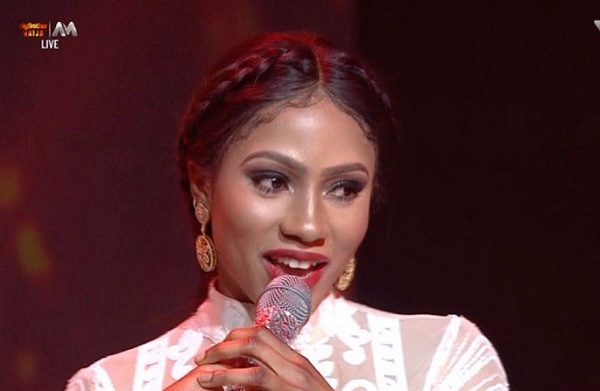 She also has won two VIP Tickets to watch a European Football final game live, courtesy BET9ja.
The winner of the previous edition was Miracle Ikechukwu Igbokwe, who got N45m worth of prizes.
Chief Executive Officer, MultiChoice Nigeria, Mr. John Ugbe said: “Each edition of Big Brother Naija significantly improves on all aspects of the previous season and this year is no different”.
The show which initially began with 21  excited housemates, saw the inclusion of five more housemates four weeks after and now, 20 evictions and 1 disqualification.

Mercy was announced the winner after the show host Ebuka confirmed the name in the envelope from Deloitte representative, Obinna.

The video vixen Mercy beat Mike, Frodd, Omashola and Seyi to win. The 2019 edition of the Big Brother Naija reality TV show dubbed pepper dem started on June 30, 2019 with 20 housemates selected from different parts of the country.
Seyi was the first housemate amongst the finalists to be evicted, followed by Omashola and Frodd
Mike emerged the 1st runner up of the reality show which ran for 14 weeks.