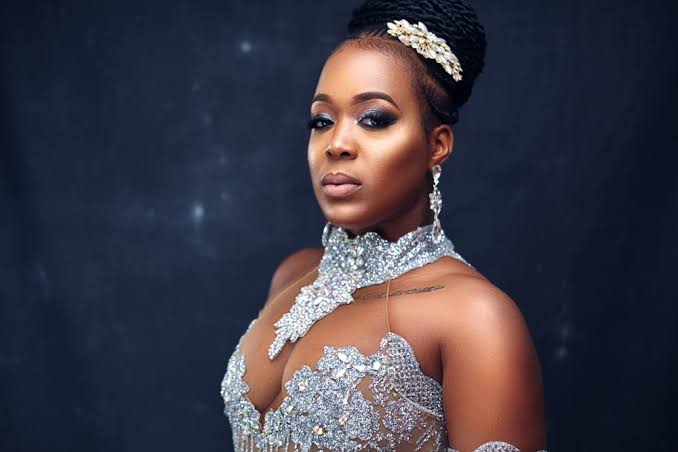 She was over the years made a mark in Nigeria’s entertainment industry earning her position as one of the top on-air personalities.

Here are some interesting facts about her.

2. She hails from the Ishan speaking tribe in Edo state.

3. She is related to the late former first lady of Nigeria, Mrs. Stella Obasanjo.

4. She is an only child from her mother

5. Moet Abebe attended Corona Schools Ikoyi for her primary education and Dowen College brieftly for her secondary school education before she moved to the UK where she had  her GCSE’s and her A-Levels.

6.She is a Law graduate from the University of Manchester.

7.She was amongst the top 5 contestants in Miss UniUK 2009-2010 beauty and brains pageant.

8.Her journey into limelight began three months after she came back to Nigeria and attended an audition for Soundcity TV where she got the role.

9. She started her career at Soundcity as a TV Presenter and also an OAP. She was the host of the One On One show, Body and Soul, and Global Countdown show.

10.She has been featured in a number of music videos like “Alabukun” by Lynxxx featuring Banky W, “Getting you” by Show Dem Camps, and “Pakurumo” by Wizkid. 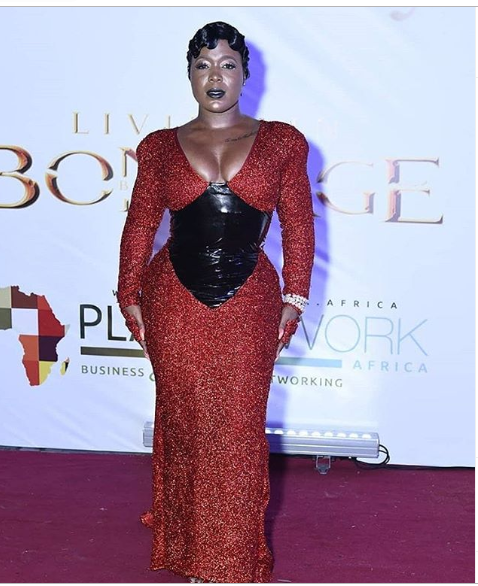 12. She won the Exquisite Lady of The Year (ELOY)Award in 2017 for the On-Air personality of the year.

13. She owns an Event Management and Catering Company with her mother. 8 Natural Home Remedies That Can Help Get Rid Of Keloids

Keloids are hard but smooth growths that are benign in nature and form because of excessive growth of the scar tissue. It... Lady set to wed, Immaculate Okochu, has died after she was crushed by a truck while heading to work on... 7 Tips On How To Turn Heads With Your Fascinator

Fascinators which has always being in vogue from time to time is for stylish and classy women who want to switch...