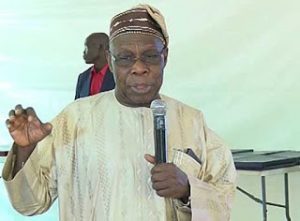 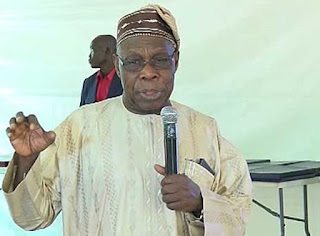 A former Chief of Army Staff, Lt-Gen Alani Akinrinade (retd.), has asked Nigerians to ignore former President Olusegun Obasanjo, adding that Obasanjo belongs in the dustbin of history.
The ex-general also urged the media to stop giving Obasanjo publicity as he lacks credibility.
He said, “The Nigerian media appear to have forgotten they are indeed the fourth estate of the realm. They are gatekeepers. They owe Nigeria the responsibility of keeping this irritable man where he belongs- the waste bin of history.
“Like his daughter, Iyabo reminded him in her letter, Nigeria does not belong to him. He should allow Nigerians to choose who they want and stop goading the citizenry for his own selfish interests.”
Akinrinade asked Nigerians to ignore Obasanjo’s call for the election of former Vice-President Atiku Abubakar.
He said Obasanjo’s modus operandi was to support a new candidate at almost every election cycle and once the person is elected, Obasanjo would begin to criticise the new President.
The former army chief said Obasanjo only acts in defence of his own selfish interest.
Akinrinade added, “Olusegun Obasanjo asking Nigerians to vote for Atiku Abubakar is an insult to our collective intelligence. With the benefit of hindsight, can anyone truly say Obasanjo’s sense of judgment in choosing leaders can be trusted?
“Take a good look at history. Through the clandestine manoeuvres in 1979, he foisted on Nigeria a reluctant Shehu Shagari at the expense of the cerebral Obafemi Awolowo or Nnamdi Azikiwe. After his second coming, he so manipulated the electoral system that he fraudulently installed an unhealthy Umaru Yar’Adua as President alongside another reluctant character in the person of Goodluck Jonathan as the deputy.
“He denied every interested member of his party while employing all sorts of machination including threat and blackmail. Then came 2015; he told Nigerians Muhammadu Buhari is the best man for the job. As he has done to every Presidential candidate he installed or supported, a few years down the line, he says Buhari is unfit for the job again.”
The former COAS said it was shameful of Obasanjo to have endorsed Atiku after calling him all sorts of names in the past.
He said it was funny that the same Obasanjo who publicly tore his Peoples Democratic Party membership card could return to his vomit.
“The Bible says something about such people- a double-minded man is unstable in his ways, James 1:8. Obasanjo is not a man whose judgement can be trusted,” Akinrinade said. 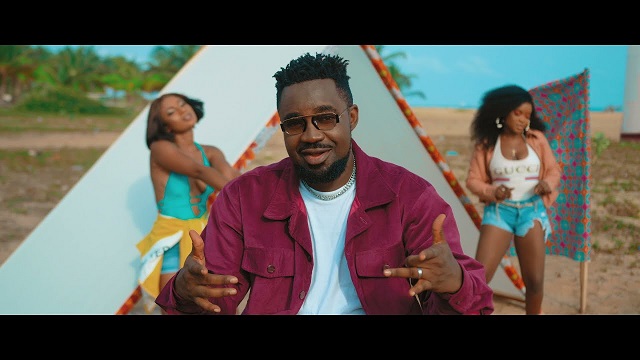 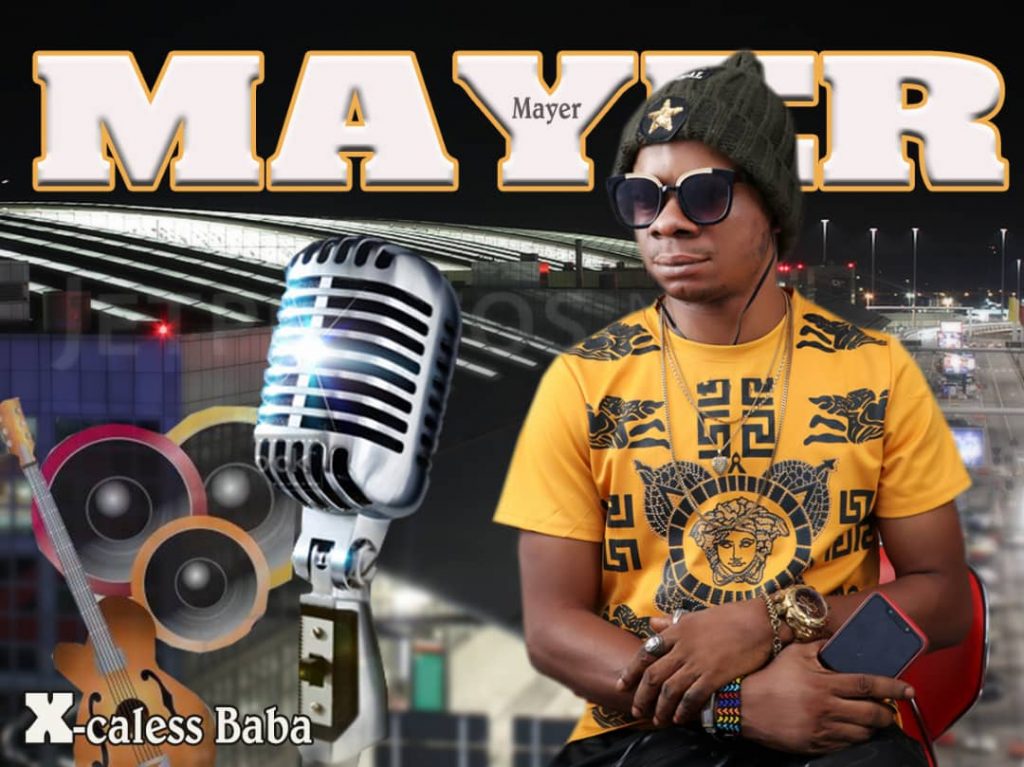 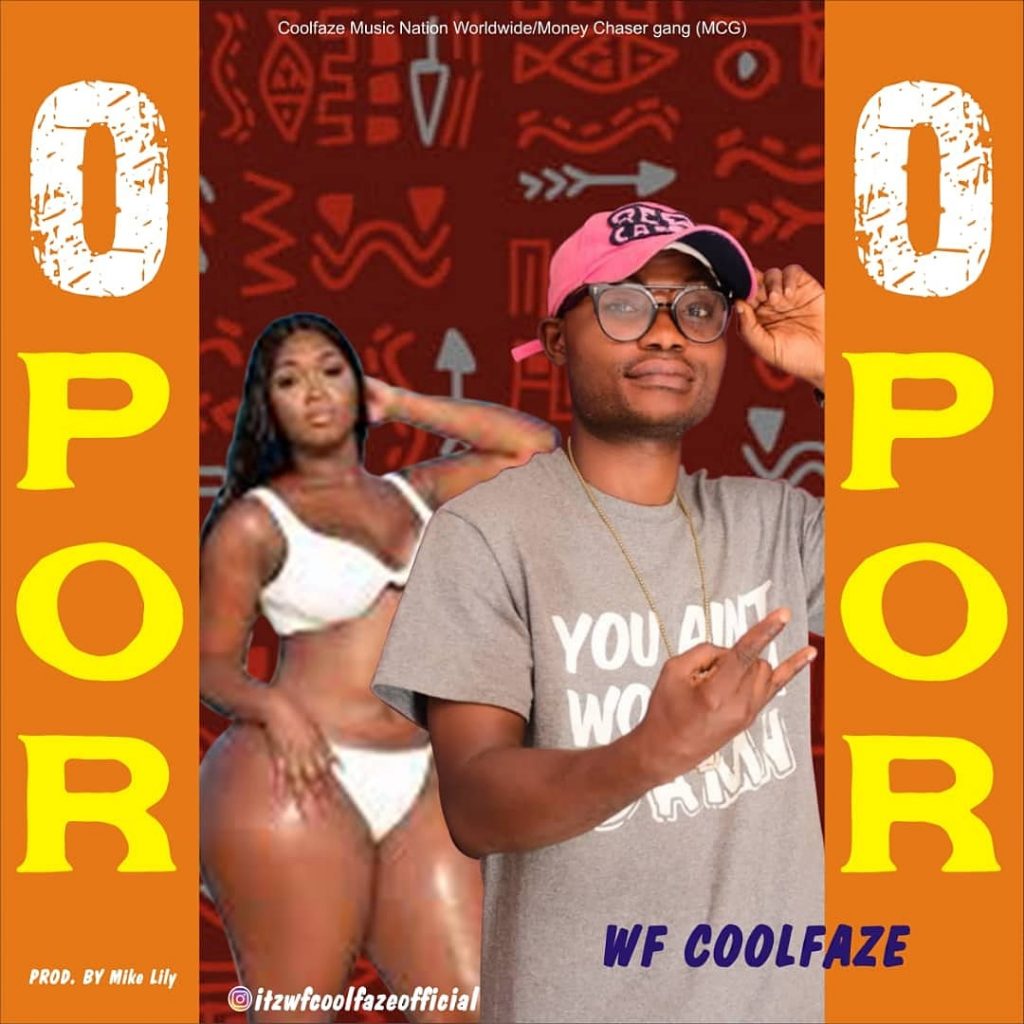