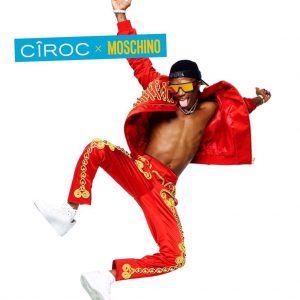 Sensational Nigerian music star, Wizkid has joined a large number of Nigerian celebrities to have spoken about the forthcoming 2019 general elections in the country.

This is coming after several calls to Nigerian musicians to sensitise electorates with their music.

The multiple award-winning superstar musician took to his Snapchat story in his bid to sensitise his fans. In his post, he asked fans not to allow anyone to influence who they vote for. He wrote,

“Don’t let anybody wey don collect money influence your vote to tell you who’s right or not.”

He then went on to challenge prospective voters to choose who is best for them as he says that he is for whomever the masses decided to vote for.

Wizkid also used his story to urge politicians to act right and not take people’s lives for granted.

“And politicians wey dey enter stop joking with people lives! U’re responsible for the lives of millions of people and your decisions affect all. Help us make Naija a better place. Make una use una head! One love!”