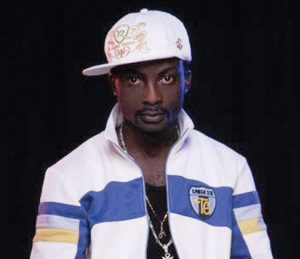 Veteran indigenous rapper Lord of Ajasa has said his recent ailment has brought him closer to God and made him realise money is not everything in life as health is wealth.

The rapper said this while speaking in an interview with punchng.com.

“I thank God that I am better now. I have been discharged but I still go to LUTH as an outpatient for some treatments. However, I will be undergoing surgery in some weeks’ time and I want everybody, who loves me, to pray for me.

“There were gallstones in my gall bladder; so, I cannot eat much for now and I have to be careful of what I ingest.”

On how the sickness brought him closer to God

“My fans should be expecting a song from me because I have a lot to talk about. This sickness was a reality check for me. I have noticed that these days, everybody just talks about money; nobody thinks about their well-being.