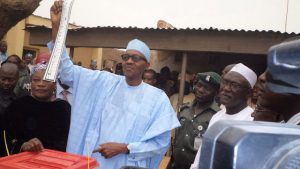 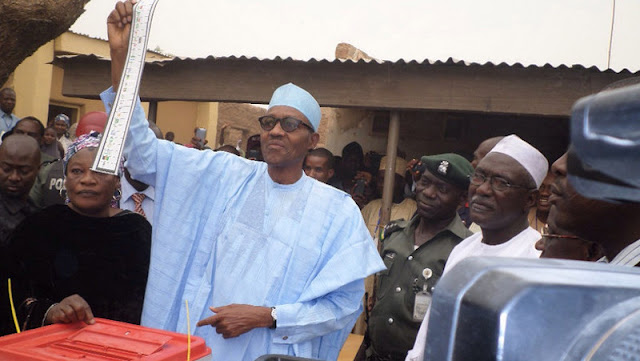 The All Progressives Congress presidential candidate, Muhammadu Buhari has polled 1,232,133 votes in Katsina, his home state in Saturday’s presidential election.

The News Agency of Nigeria reports that Buhari won in all the 34 local government areas of the state with a wide margin.

However, the number of votes recorded by Buhari is about 100,000 fewer than the 1,345,441 he got in 2015 when he ran against former President Goodluck Jonathan.

The state has a total of 3.2 million registered voters, but only 1,628,865 voters were accredited during the election, Mukhtar said.