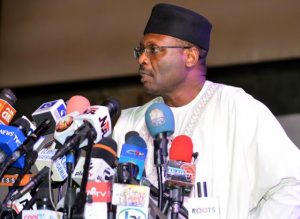 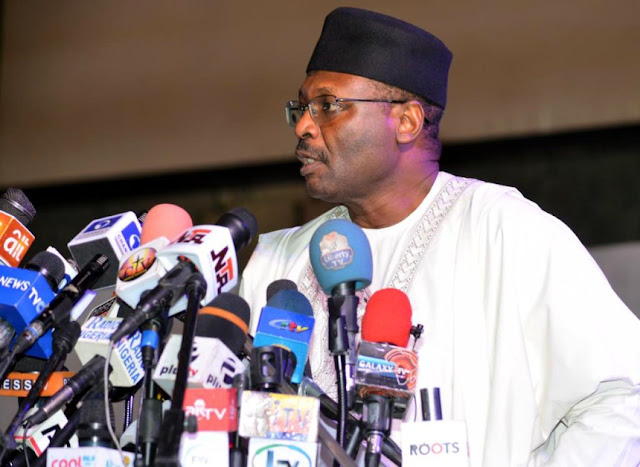 The Independent National Electoral Commission on Monday promised to look into the results of the presidential election in Nasarawa State following complaints of huge number of cancelled votes estimated at 157,591.

The Collation Officer and Academic Provost of the Nigeria Defence Academy, Prof Azubike Nwankwo, said 157,591 votes were cancelled across 86 polling units in the state.

He attributed the cancellation of the votes to over-voting and disruption of votes.

Agents of the All Progressives Grand Alliance and YES Party drew the attention of the INEC chairman, Prof Mahmood Yakubu, to the high figure of cancelled votes.

But Nwankwo could not offer a convincing defence for the cancelled results.

He said those who were on the field should be able to provide concrete reasons for the cancellation.

Yakubu, however, said the commission had taken note of the complaint and would review the situation.

According to the result presented, President Muhammadu Buhari of the All Progressives Congress won in the state where he scored 289,903 of the total vote cast.

Considering the announced results, the 157,591 cancelled votes would have made a lot of difference.