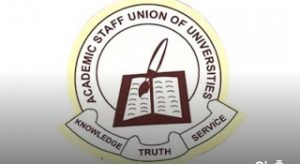 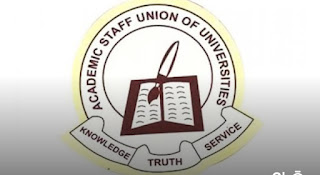 The Academic Staff Union of Universities (ASUU) on Thursday called on President Muhammadu Buhari to come up with policies that would stimulate economic growth for the benefit of poor people during his next four-year tenure.
The National President of the union, Prof. Biodun Ogunyemi made the call in an interview with the newsmen in Lagos.
Buhari polled 15,191,847 votes to defeat his closest rival, Alhaji Atiku Abubakar of the People’s Democratic Party in the presidential poll conducted on Feb. 23.
Atiku polled 11,262,978 to lose the election with a margin of 3,928,869 votes.
The ASUU president urged President Buhari to get down to work and ensure that his administration comes up with pro-people policies that will be majorly tailored around key sectors such education, health, transportation and employment.
“We must have a Nigeria that is liveable in the sense that what some people have been taking for granted must now be seen to engage the attention of any government that cares for the masses especially the under-previledged.
“That is why we as a union, are calling for free education at all levels because we know that Nigeria as a country can afford it.
“There is provision for it in our 1999 constitution as amended.
“For us to look towards a future that we can all be proud of, we must task government to be more pro-active in matters concerning the poor masses ” Ogunyemi said.
The unionist also urged the president to put issues concerning the recent Memorandum of Action (MoA) it signed with his union in the front burner.
“This government signed a MoA with us and we will insist on it. That is not negotiable.
“Government is a continuum. Now that they are still in the saddle, that makes it more imperative for them to implement the MoA to the latter,” he said.