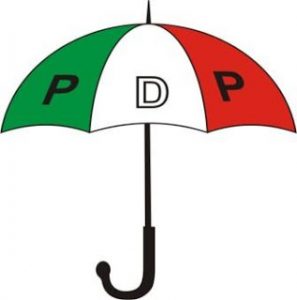 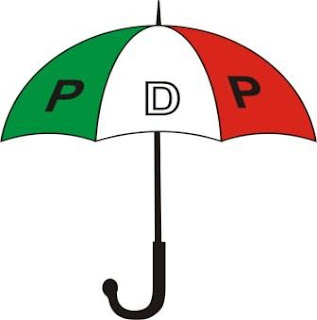 The National Chairman of the Peoples Democratic Party, Uche Secondus, on Friday said the party had assembled more than 18 lawyers to go to court to contest the declaration of the presidential candidate of the All Progressives Congress, President Muhammadu Buhari, as the winner of the February 23 presidential election.

He stated that the party was not under pressure by the National Peace Committee headed by a former Head of State, Gen. Abdulsalami Abubakar (retd), or any other group not to go to court.

He spoke with journalists in Abuja.

He said, “They have been intimidating and freezing the accounts of our members weeks before the election. Up till now, some people are being detained and harassed. That is ongoing. We are in a police state. Right now, the entire country has turned to a police state. That will not discourage us from going to court. As for court, we will go to court. We are not fighting. We will go to court. No pressure whatsoever. We have assembled more than 18 lawyers.”

The Legal Adviser to the PDP, Mr Emmanuel Enoiden, said the party would unveil the legal team on Saturday. He declined to name the members of the legal team but said they were among the best legal brains in the country.

He said, “We are prepared to go to court. We have put together a legal team that will handle the legal proceedings. We are ready. PDP is a formidable party so we will go for the best. We won the election, we were only robbed of the victory and we are ready to reclaim the victory. If we must reclaim, we know we have to put together the best legal team, legal minds in the country to do that.

“We are unveiling the legal team tomorrow. I will not tell you the members until it is unveiled. I have no powers to mention any of them. Of course as the legal adviser to the party, I should be part of the team.”

Secondus said the report of some foreign and local observers that the elections were credible, free and fair was incorrect.

“There is nobody that will stop us from approaching the court, we will go to court and bring all these things that both the international observers and others have not seen. We will bring them to court. I believe that justice will be done at the court. If we continue to suppress injustice and go sentimental, the country will begin to pile up gun powder that will explode someday.

“There is so much injustice. If you allow it and it continues to pile, nobody knows what will happen. So that is why we decided that as good citizens and law-abiding people who believe in the rule of law, we will go to court. We are not going to depend on the comments of the observers that were threatened.

He also said the party would study INEC proposal for supplementary elections and take appropriate decision.