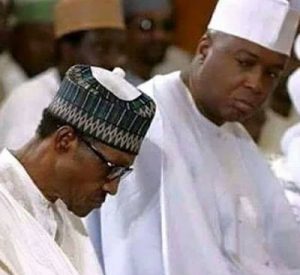 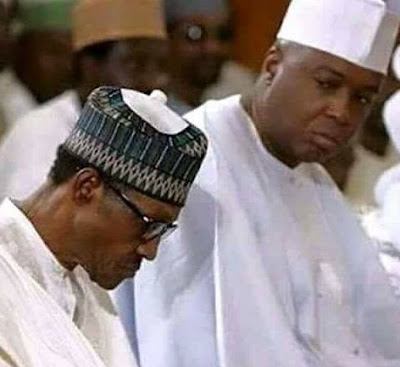 The Senate President and Director General of the PDP Presidential Campaign Organisation, Dr. Bukola Saraki has said President Muhammadu Buhari’s “purported victory” in the February 23 presidential election would be short-lived.

Speaking at the opening session of the PDP National Executive Committee (NEC) meeting on Wednesday in Abuja, Saraki said the PDP must defeat Buhari at the Presidential Election Petition Tribunal.

“First of all, the true reflection of the presidential election showed the kind of character that the PDP has. I think that is something that we should build on.

“My own appeal to everybody is to say this victory that the other party has seen is going to be short-lived. We have a great future ahead and I believe we will start that on Saturday, to make sure that we defend those five states that are declared inconclusive.

“If anybody believes that it is a loss to PDP, it is a loss to the country that history will not forgive. We said it many times here, that the worst to do is to do an election that as a country Nigeria will not be proud of.

“We have done an election that no doubt anybody and even those that think they have won are ashamed of the kind of election that we did.

“I think it is a shame to the country and to those that were given that responsibility to do.

“We are setting a bad example not only in Nigeria but in the continent when we bring militarisation into our election,” Saraki said.