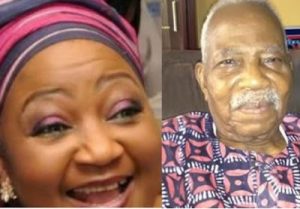 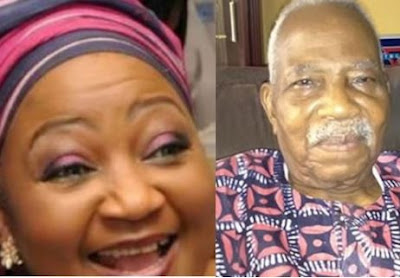 Almost three months after the killing of Mrs Funke Olakunri, the daughter of the leader of the pan-Yoruba socio-political organisation, Afenirefe, Pa Reuben Fasoranti, the family of the deceased has said the police have abandoned investigation into the incident.

The eldest child of Fasoranti, Olufunmilayo, said this while speaking with newsmen on Friday.

She said there was no indication that the police were doing any investigation on the matter, saying the family was not happy with the development.

She said, “We don’t know what the police are doing on the matter, I don’t think they are investigating the matter.

She said, “We heard that they were conducting an investigation but we didn’t see anything, they have not invited anybody. Even some of the people that were in the vehicle with my sister on that day were not invited by the police. The people inside the second vehicle, nobody invited them for interrogation.

“The driver that drove my sister, who initially ran away and came back, has not been invited. We that we are home here, they have not come or invited us for interrogation. So, I don’t know the kind of investigation the police are conducting on the matter. It’s almost three months now but nothing has happened.”

Meanwhile, the Afenifere has accused the police of making a serious attempt to cover-up the facts about the killing of Olakunri.

The Publicity Secretary of the Afenifere, Mr Yinka Odumakin, who said this in an interview with our correspondent in Lagos, noted that the killing of Olakunri was similar to other high profile murder cases recorded in the country.

He vowed that the group would not allow the killing of the 58-year-old woman to be covered up.

Odumakin said, “Nothing has changed in the way the police are going about the investigation into the killing. Nothing new has happened since we issued a statement on their lackadaisical approach. They have not responded to the statement to say we are lying or not.

“They have not reported to the family whether they have found out anything. The 94-year-old father of the deceased is in serious agony and there is nobody to tell him why his daughter was killed.

“The car was parked in Pa Fasoranti’s house, we made a noise and the police came to take it away for forensic analysis. They have released the car but the forensic report on the car is nowhere up till now.”

However, the Police Public Relations Officer in Ondo State, Mr Femi Joseph, when contacted said the command did not relent in its efforts to fish out the perpetrators.

He also declined comment on the number of suspects arrested so far on the matter as he insisted that the state Commissioner of Police, Mr Undie Adie, would soon address the media on it.

He said, “We have not stopped the investigation, very soon the state Commissioner of Police will address the world on the matter. It is then you will know that the police are working seriously on the matter.” 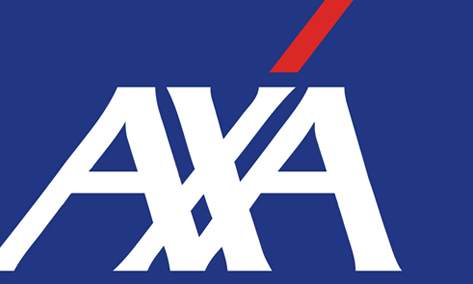 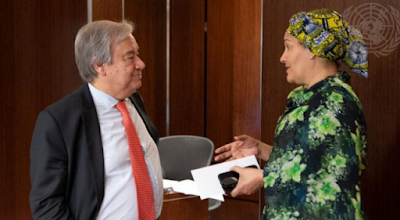 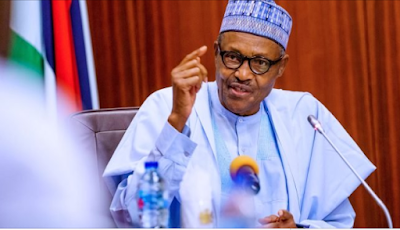