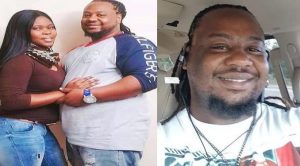 A South Carolina man furious that his ex-girlfriend went to the beach with another man fatally shot her and her two daughters before turning the gun on himself, authorities said.

Gabriel Jordan, 37, committed the carnage on Sunday outside the St. Matthews home of his ex, Shanta Singleton, according to a police report obtained by the Times and Democrat of Orangeburg.

Cops said Jordan initially choked Singleton before shooting her when one of her four daughters at the home tried to intervene.

Jordan then shot 12-year-old Tre’vay Stroman after she jumped on his back, Calhoun County deputies said.

He next took aim at 18-year-old Shantasia Stroman, who was struck in the arm and escaped to a neighbor’s.

As Stroman ran away, she saw Jordan chasing her 15-year-old sister, Essence Stroman, into their house. Essence was later found dead, according to the report.

Jordan’s body was found with a pistol next to him, deputies said.

One of two surviving children told investigators that Jordan followed her mom and another man home from Myrtle Beach.

The daughter said Jordan snapped after Singleton told him their on-again-off-again relationship was finished. 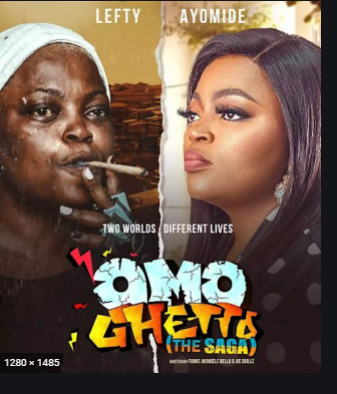 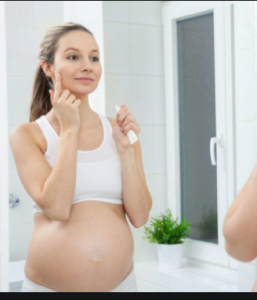 9 Skincare Ingredients You Should Avoid During Pregnancy

Having a beauty routine while pregnant is not bad but you should also pay close attention to the ingredients in the... 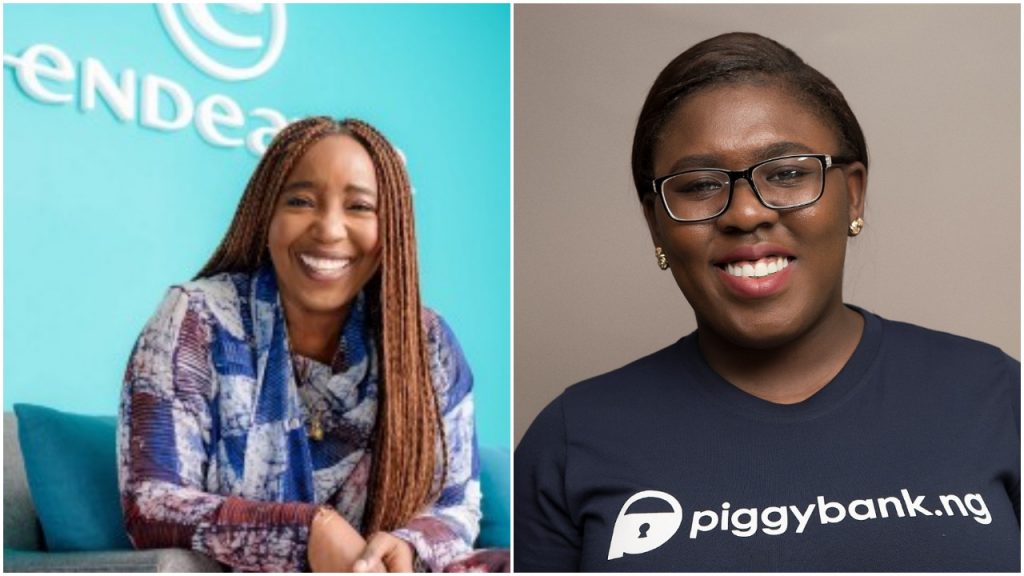 Women are underrepresented in tech in Africa and that is a fact. To ensure gender equality, two female tech experts have...