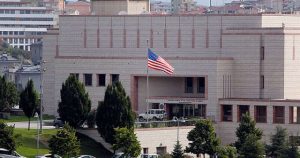 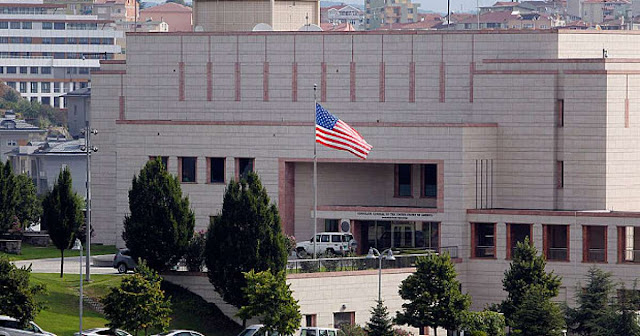 The United States on Monday announced the imposition of visa ban on some unidentified Nigerians, that it extra-judicially accused of undermining the democratic process.

According to the U.S. State Department, the restrictions were imposed on the individuals “for their actions surrounding the November 2019 Kogi and Bayelsa State elections”.

Video Player is loading.This is a modal window.The media could not be loaded, either because the server or network failed or because the format is not supported.

Curiously, the US also said it is imposing visa restrictions on those individuals in the elections that are yet to take place, this week’s Edo election and 10 October Ondo State election

“These individuals have so far operated with impunity at the expense of the Nigerian people and have undermined democratic principles,” State Department spokeswoman Morgan Ortagus said in the statement.

In 2019, the United States imposed visa restrictions on Nigerians it said had undermined elections in February and March of that year.

The State Department said it warned in a statement last year that it would consider consequences, including visa restrictions, on those responsible for organising election-related violence or undermining the Nigerian democratic process.