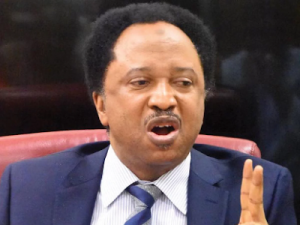 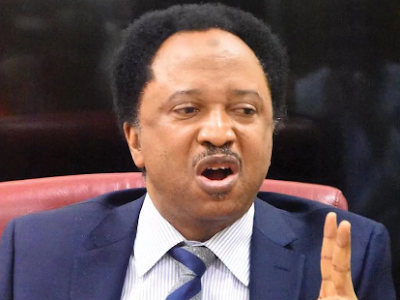 Shehu Sani, on Thursday expressed concerns over the frequent breakdown of locomotives along the Abuja-Kaduna train network.

He stated in a tweet that the breakdown of the locomotives is exposing commuters to danger.

Sani who was the Chairman of, Senate Committee on Loans and grants while in office accused the government of buying refurbished locomotives.

He added that the Chinese contractors must replace the locomotives at no cost to the federal government.

“Faulty Train Locomotive; It’s painful and tragic for Our country to pay for substandard or refurbished locomotives with huge loans. The broken down locomotives along Kaduna Abuja is putting the lives of many in danger. The Chinese contractor must replace them at zero cost to the Govt.”

The frequent breakdown of locomotives had caused the Minister of Transportation, Rotimi Ameachi to apologize to Nigerians.