President Muhammadu Buhari on Friday, congratulated President Roch Kabore of Burkina Faso on his re-election for a five-year second term in office.

Buhari’s congratulatory message was contained in a statement by his Senior Special Assistant on Media and Publicity, Garba Shehu, titled “President Buhari congratulates Roch Marc Kabore of Burkina Faso on his re-election for a second term, sieges him to unite the country.”

Shehu quoted the President as saying that “I am pleased with the peaceful outcome of the election in which the voters of Burkina Faso renewed your mandate for another five years in office.

“Winning a second term is a vote of confidence, but it also brings bigger challenges for leaders to work even harder to make life better for their citizens.”

The President was also said to have advised the re-elected Burkinabe leader to put partisanship aside and work for all Burkinabes, regardless of who voted for or against him. 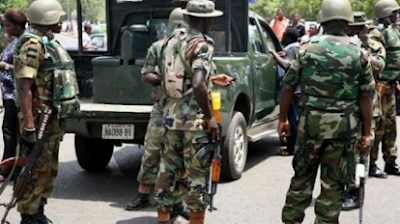 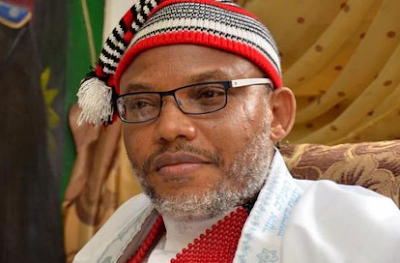 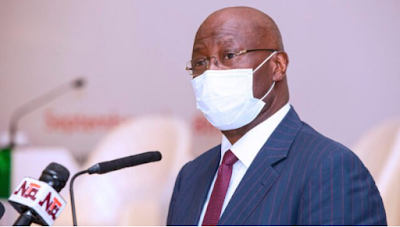