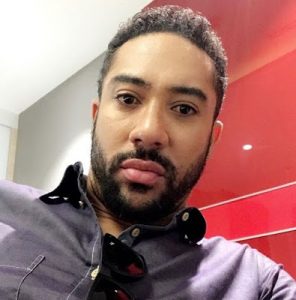 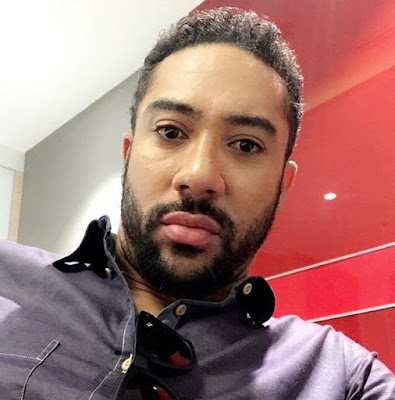 Ghanaian actor and pastor Majid Michel, took to his timeline to share a post, where he revealed that s.e.x is the reason why marriages and relationships are hitting rock bottom.

Michael stated this in his response to an interviewer who asked him why marriages and relationships break up. He mentioned that when couples are dating, they mostly focus on s3x instead of communication.

He eventually won the award in 2012 after three previous consecutive nominations.