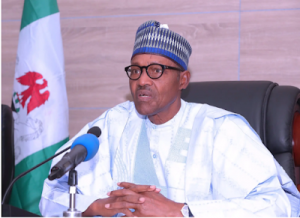 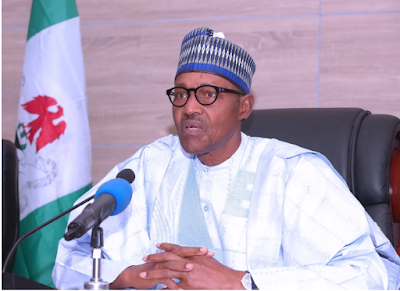 President Muhammadu Buhari has expressed grief over the killing of farmers by Boko Haram terrorists.

The farmers were beheaded by the terrorists sect at Zabarmari, in Jere Local Government of Borno State on Saturday.

Buhari, reacting in a statement by Garba Shehu, his spokesman, described the terrorists’ killings as insane.

Part of the statement read: “I condemn the killing of our hardworking farmers by terrorists in Borno State. The entire country is hurt by these senseless killings. My thoughts are with their families in the time of grief. May their souls Rest In Peace.”

The President said the government had given all the needed support to the armed forces “to take all necessary steps to protect the Nigeria’s population and its territory.” 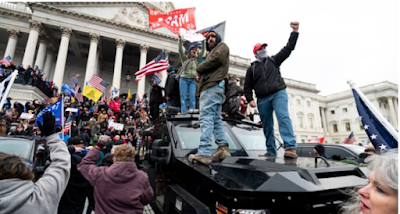 Christopher Georgia, a United States citizen, has reportedly committed suicide after being charged for invading the Capitol. The 53-year-old was said... 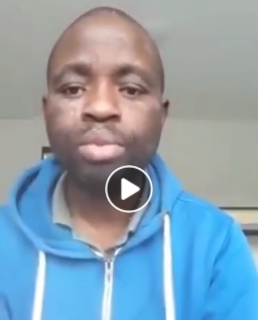 VIDEO: Nigerian man in Germany begs to be deported to Nigeria

After residing in Italy and Germany for over four years, a Nigerian man, identified as Elijah Amusan, has cried out for... 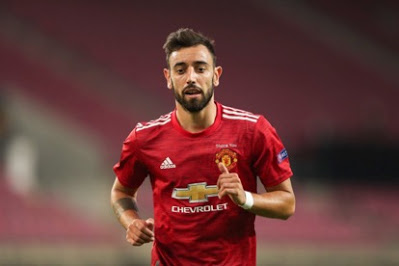 Manchester United midfielder, Bruno Fernandes, has become the first player ever to clinch the Premier League Player of the Month award...