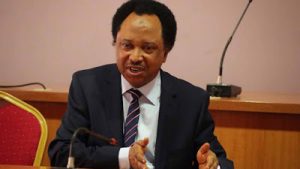 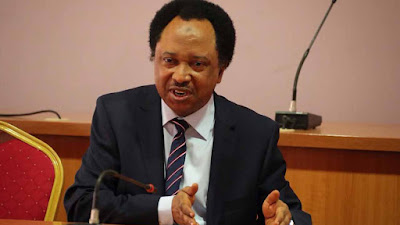 Former member of the National Assembly, Shehu Sani, has lambasted the Nigerian Government and military over the statement credited to the Chief of Army Staff, Lt. Gen. Tukur Buratai, that insurgency and terrorism may continue in Nigeria for another 20 years.

Shehu Sani wondered why this is coming out at this point after several years of repeated claims of victories over insurgents.

According to Sani, who represented Kaduna Central District in the 8th Assembly, Buratai’s comment attests to the failure of those saddled with the responsibility of leading the war against terrorism in the country.

Boko Haram members had at the weekend beheaded about 110 rice farmers in Zabarmari, Jere Local Government Area of Borno State.

However, Buratai noted that Nigerians generally misunderstood what insurgency and terrorism mean.

And in reaction, Senator Sani said, “Telling our people that the Insurgency will last twenty years, after repeatedly misleading claims of victories attest to the failure of those saddled with the responsibility of leading the fight. Also signifies resignation and bankruptcy of new ideas and strategies.” 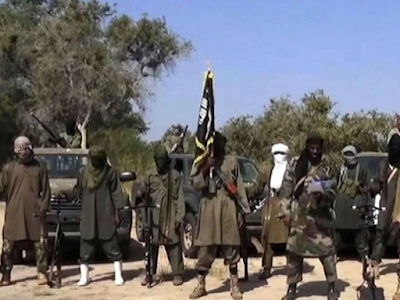 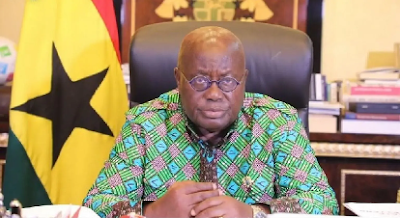 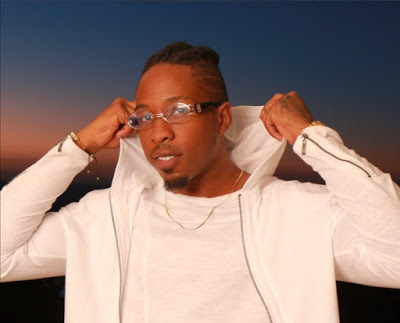