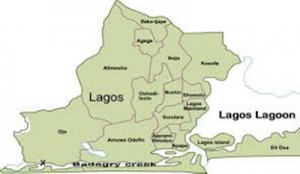 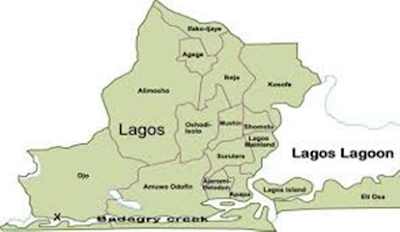 Lagos State Government has commenced a stakeholders’ meeting on the Review of the Obas and Chiefs of Lagos State Law, 2015.

It was organised by the Ministry of Justice’s Directorate of Legislative Drafting.

At the state secretariat on Monday, the Director, Aderinsola Olarenwaju, said the legislation was due for an update.

“The present legislation is a good law, it’s been in existence since 1957,” Olarenwaju noted.

The official disclosed that the ministry identified several lacuna in the law.

Already, a committee has drafted proposals which were presented at the meeting.

Olarenwaju called on stakeholders to “send a memorandum for amendment of sections or repeal.”

There will be a session for Obas, Chiefs, and others for their submissions and contributions.