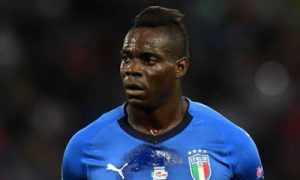 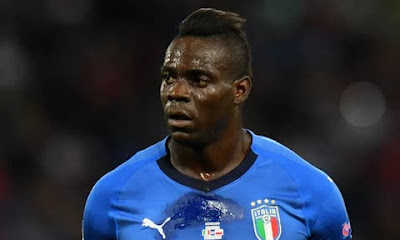 Mario Balotelli has signed for Silvio Berlusconi’s team Monza on a deal until the end of the season, the Italian Serie B side announced on Monday.

In a statement, Monza said that striker Balotelli has signed a contract until the end of June, but did not disclose the Italy international’s wages.

The 30-year-old reunites with former Milan chiefs Berlusconi and Adriano Galliani, under whom he played over 2013 and 2014 and then on loan from Liverpool for the 2015-16 Serie A season.

Balotelli, who has scored 14 times in 36 appearances for his national team, played for his hometown team Brescia last season but couldn’t do anything to stop them from being relegated to second-tier Serie B.

The club from just outside Milan earned promotion from third-tier Serie C last season and are currently nine points off the automatic promotion places for the top flight. 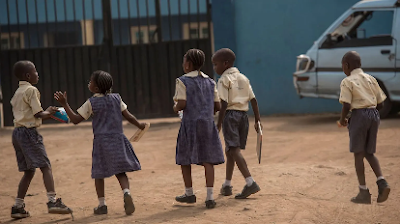 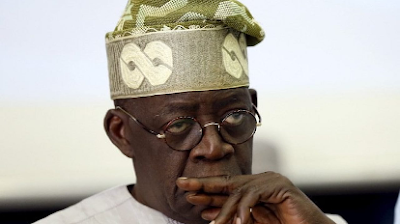 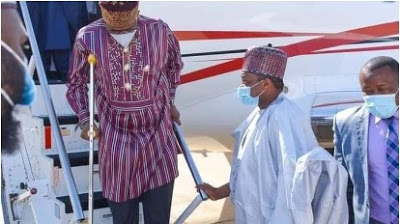