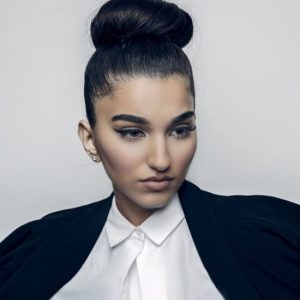 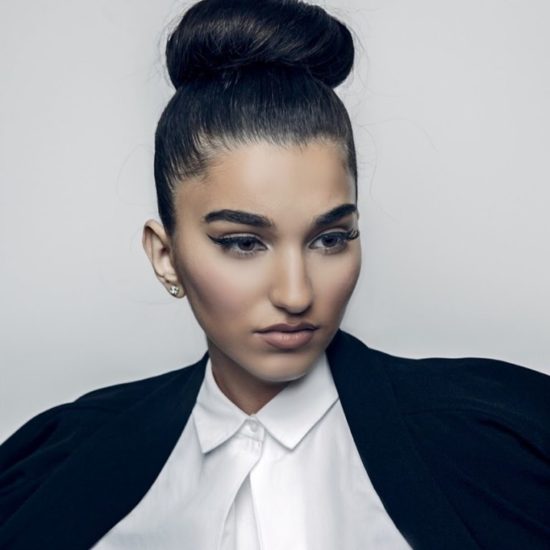 If you are active on Twitter, you may have seen the name ‘Enisa’ trending for some days now.

Enisa Nikaj, an American singer first made headlines on the Nigerian scene after she lent her voice to the EndSars protest in October.

I stand with you Nigeria

GOD is with you all

This soon endeared Nigerians to her as they pledged full support for her music.

On Saturday, December 5th, she declared that she had adopted the Nigerian name ‘Eniola’ a move that trended on Twitter. Her song, Love Cycle, also moved to Number 1 in Nigeria Pop rating.

This is for @IAmENISA . We, the association of @IAmENISA lovers already have a passport for your visit this festive period. We await your concerts. Onelove pic.twitter.com/9SLILPfp7n

“This is the first time I ever trended on Twitter, this is crazy,” an apparently excited Enisa tweeted on Sunday.

The 24-year-old soon amassed loads of followers in the space of one day. Her song had also gotten a million views.

Some Nigerians mused over the idea of her doing a collabo with Davido, Burna Boy or Wizkid, and that too got Enisa excited. Davido tweeted and accepted to jump on the remix with her.

Enisa released her debut single Burn This Bridge in 2016.‘Love Cycle’ and ‘Dumb Boy’ are her recent singles.

The post Meet Enisa, The American Singer Who Adopted A Nigerian Name After Getting Support From Nigerians appeared first on FabWoman | News, Style, Living Content For The Nigerian Woman. 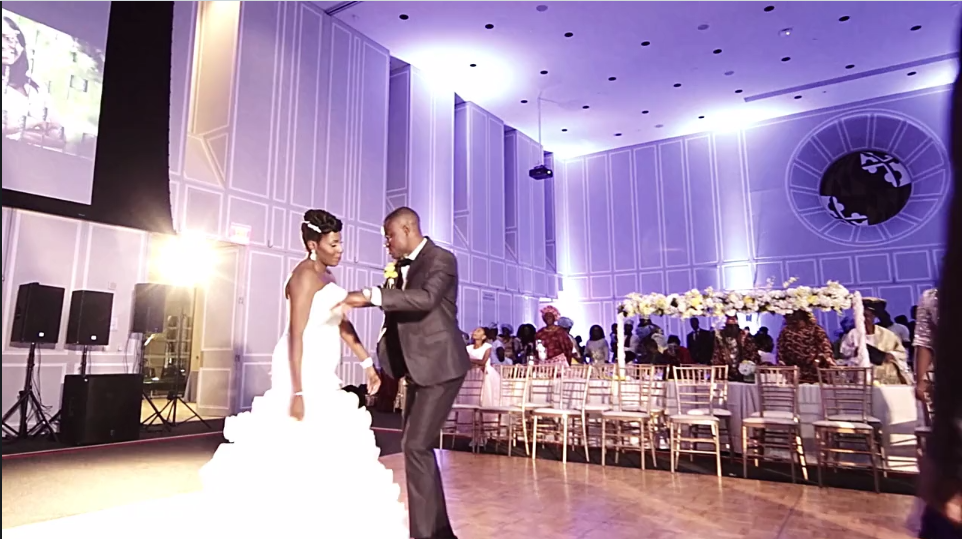 Are You A Bride To Be? Here Are 6 Things To Know Before Picking Your Wedding Venue

Weddings are very important ceremonies and everybody knows that Nigerians do not joke when it comes to this. To have a... 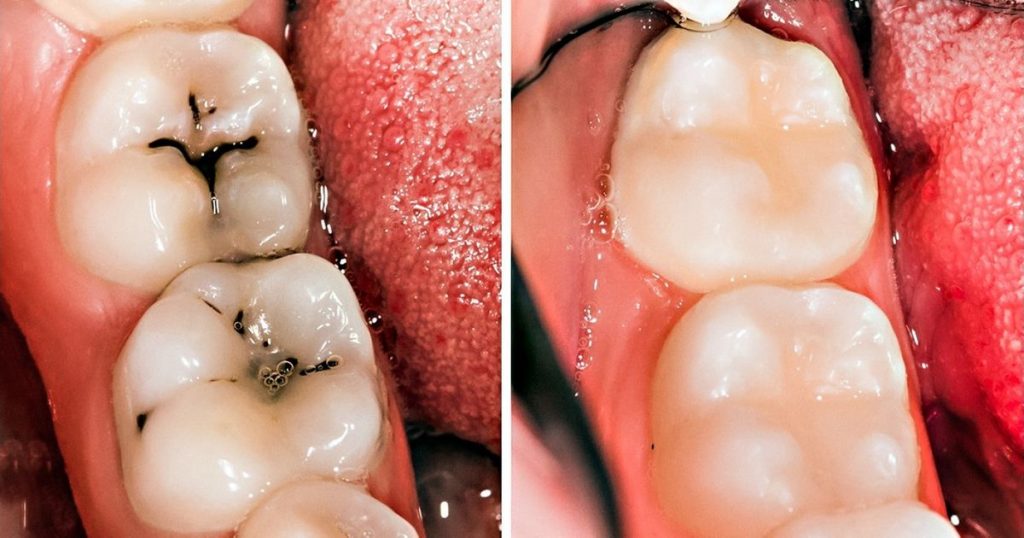 Tooth decay and cavities are about the most common oral health problems as they occur in adults and young alike. Certain... 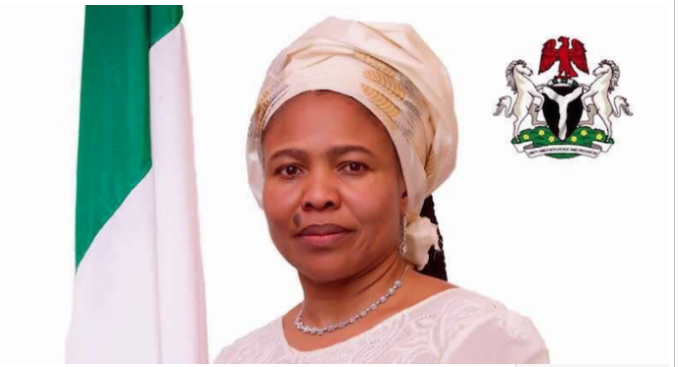 Dr. Uzoma Emenike has been named by President Buhari as Nigeria’s ambassador-designate to the United States making her the first female...