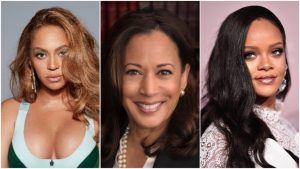 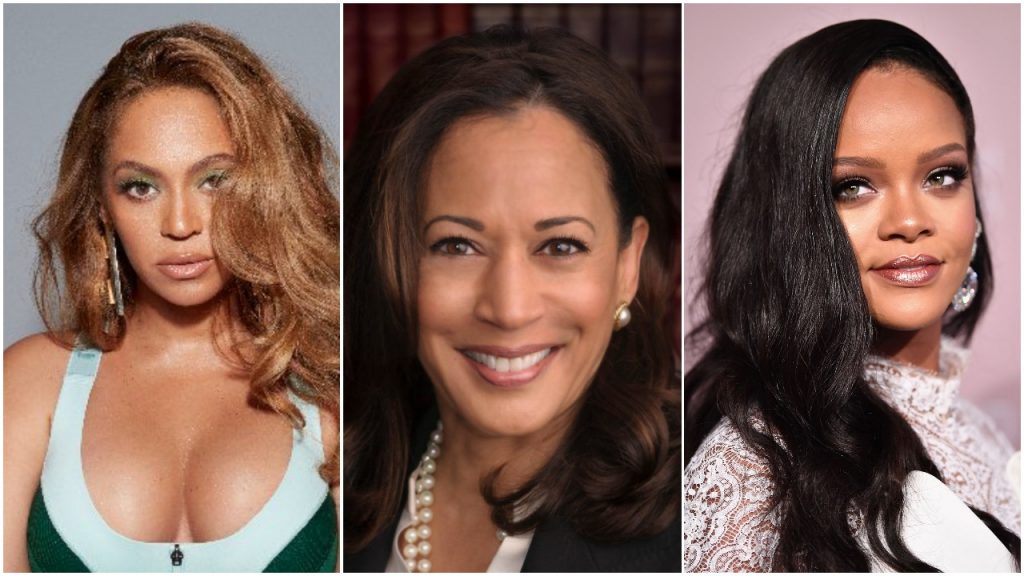 Beyonce, Kamala Harris, Rihanna have made the Forbes 100 most Powerful women in the world list of 2020.

For the 10th consecutive year, German Chancellor Angela Merkel takes the No. 1 spot, also marking her 15th total appearance on the list. Christine Lagarde, President of the European Central Bank, maintains her position at No. 2 on this year’s ranking. New to the top three is the U.S. Vice-President Elect Kamala Harris, who will serve as the first female Vice President of the United States and is the first Black and Indian American to hold the position.

On the Forbes list this year, there are 17 newcomers including number 67, Mackenzie Scott, formerly Bezos, who last year pledged to give away half of her money to charity after her divorce from Amazon CEO Jeff Bezos was finalized.

The list also features some big names from the music industry, with pop sensations Rihanna and Beyoncé occupying the 69th and 72nd spots respectively.

Taylor Swift weighed in behind at 82, following the success of her surprise album Folklore, which sold 1 million units. 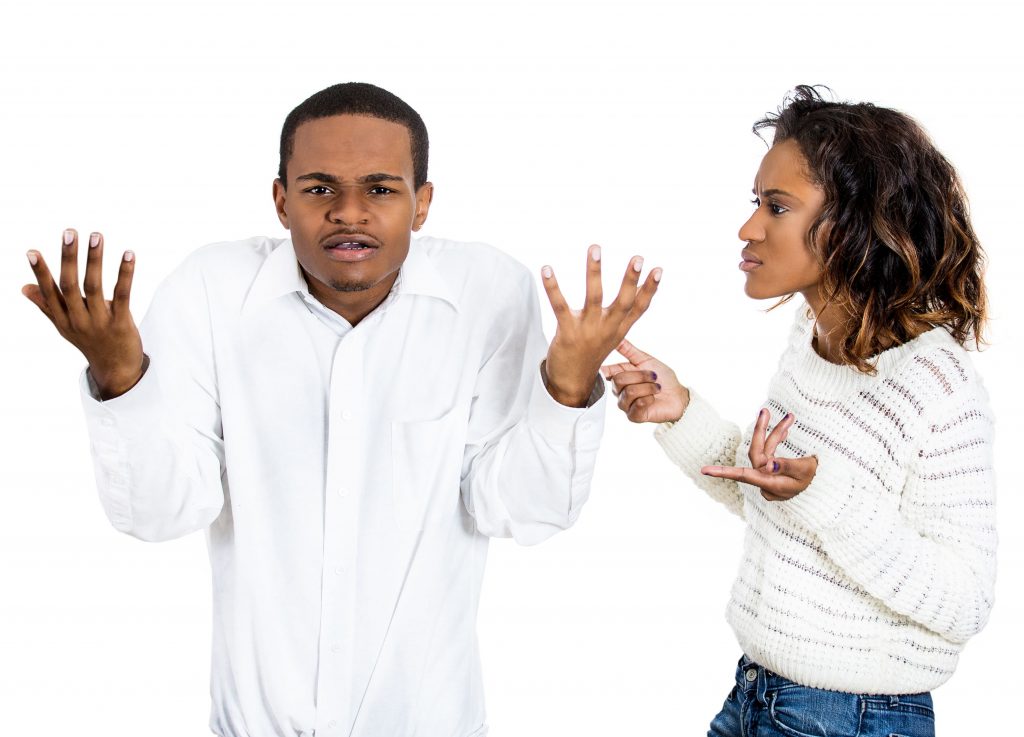 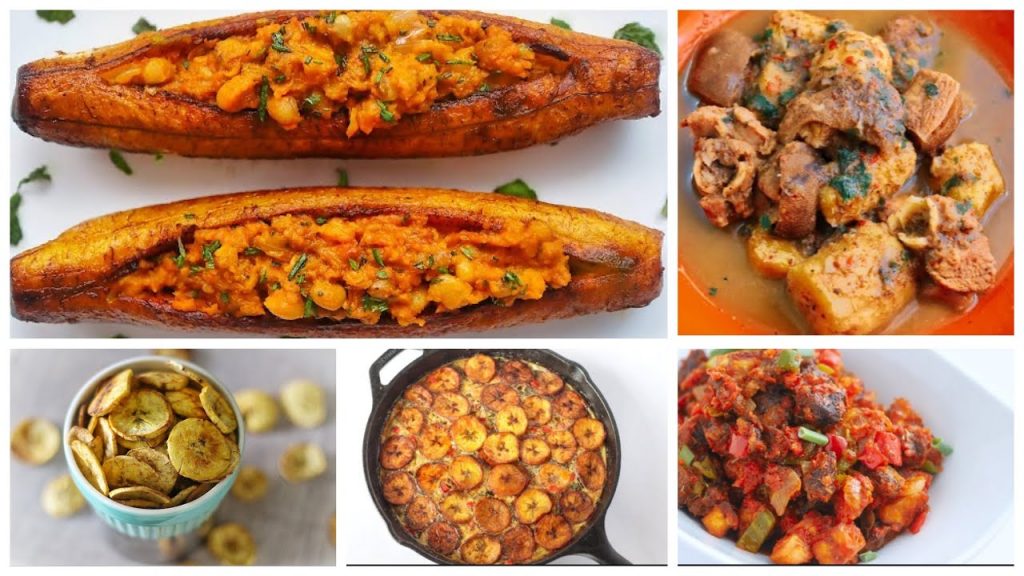 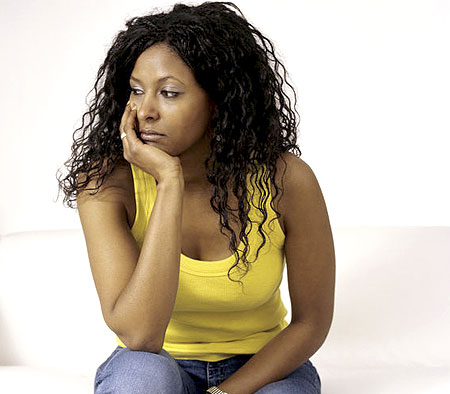