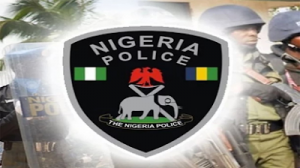 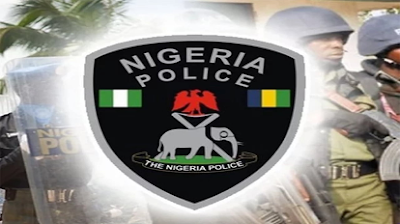 The hoodlums were said to have made attempts to break into some buildings but they were repelled.

The armed robbers were, however, said to have invaded a filling station in the area where they killed a security guard by smashing his head after residents engaged them in a gun battle forcing them to retreat.

On Saturday morning, the guard, Isa Yisahu’s corpse was said to have been found at the garage section of the filling station while the wood suspected to have been used to smash his skull was also beside him.

The PPRO said the owner of the filling station, Mr Isaac Olatunji, reported to the police that his security guard was killed and his office was burgled while valuable properties were stolen.

He said, “A report was received at the Divisional Police headquarters, Moniya, from one Olatunji Isaac ‘m’ the owner of TYBATO Petroleum station Sawmill area, Moniya that hoodlums broke into his office and stole a plasma TV valued at #40,000 and some provision.

“He said that his security guard, one Isau Yisah ‘m’ aged 43 yrs was met in the pool of his own blood with an injury in his head.  A plank was seen beside him which was suspected to have been used to smash his head. His corpse was immediately removed to General Hospital, Moniya and deposited in the morgue.”