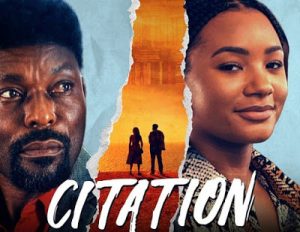 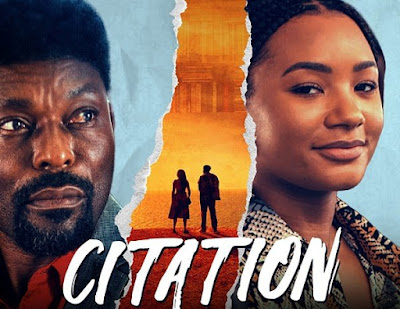 ‘Citation’, a movie by Kunle Afolayan, and ‘Oloture’, Mo Abudu’s film, have both been ranked among the top 10 movies on Netflix in Nigeria for 2020.

FlixPatrol, a streaming data aggregator platform, released a list of 89 movies that got the attention of Nigerians on Netflix this year.

The platform is known to gather all possible streaming data about movies and TV shows “to help producers better understand viewers’ taste and popularity moods towards creating better and more successful films and TV shows.”

‘Citation’ tells the story of a 21-year-old female student on a Nigerian campus who takes the case of a trendy university don to the institution’s senate body on account that he tried to rape her.

In ‘Oloture‘, a journalist goes undercover as a prostitute to expose human trafficking and finds a world of exploited women and ruthless violence.

Other movies that also emerged in the top 10 for Nigeria include ‘Lara and The Beat’ (at the eighth place). 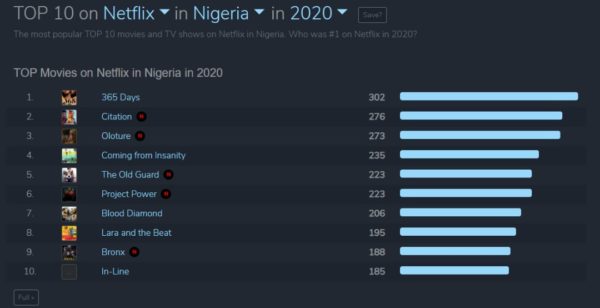 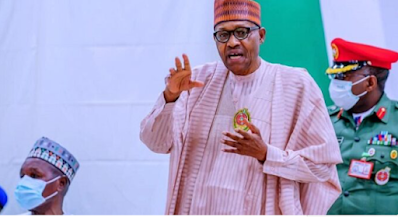 There’ll be improvement in security this year -Buhari

President Muhammadu Buhari says the country will witness a significant improvement in security in 2021.   In a series of tweets... 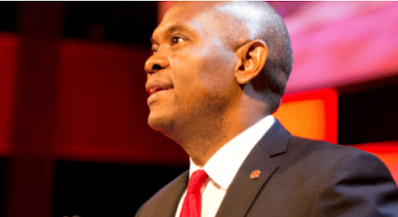 Heirs Holdings, in partnership with Transnational Corporation of Nigeria Plc, on Friday announced the “unconditional acquisition” of a 45 per cent... 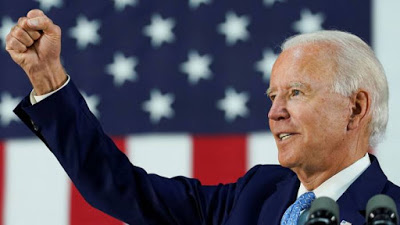 COVID-19: My administration will move heaven, earth to get people vaccinated – Joe Biden

The United States, US, President-Elect, Joe Biden has promised to ensure provision of COVID-19 vaccines.   Biden said his administration would...