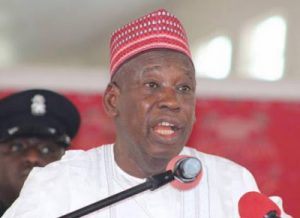 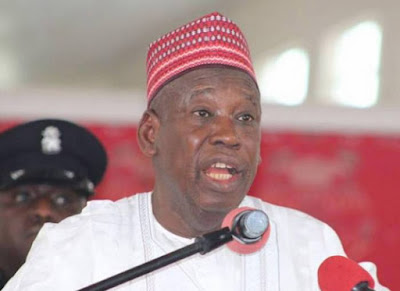 Ganduje described Jonathan as an angel for conceding defeat to President Muhammadu Buhari in 2015 without pressure.

Speaking at an event in Abuja, the governor said Jonathan earned Nigeria and Africa a good name among nations.

He also commended the former president for revolutionizing the almajiri school system in the North.

“I agree with those who call you an angel for conceding defeat. I salute you for that. You have made a name not just for yourself, but for Nigeria, Africa, all developing countries, and for democracy. So, I salute you.

“We salute you for what you did in that regard. We are multiplying the new model of almajiri schools in Kano. That is an important legacy you left for us,” Ganduje said. 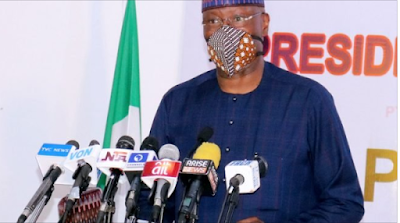 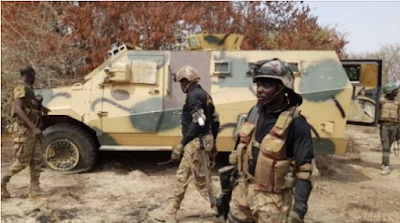 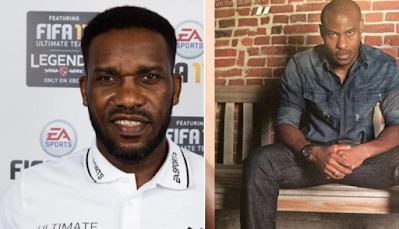