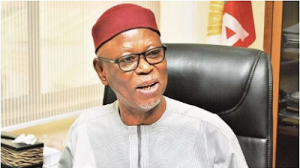 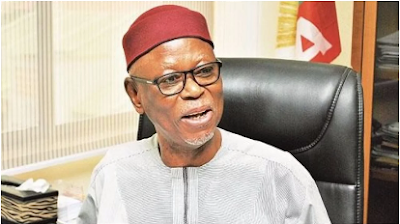 The Caretaker, Extra-Ordinary National Convention Planning Committee of the All Progressives Congress (APC) has appointed a former National Chairman of the party, Chief John Odigie-Oyegun, as the chairman of its South-South reconciliation committee.

The decision was announced in a communique signed by Lucky Imasuen, the Secretary of the committee and made public on Wednesday, following a meeting of party leaders from the geo-political zone in Abuja on Tuesday.

APC leaders at the meeting also reiterated the resolution of the National Executive Committee (NEC) of the party, asking all members who had pending lawsuits against the party and or its leaders to withdraw them from court.

Two federal lawmakers from Rivers State who defected from the opposition Peoples Democratic Party (PDP), were also formally received during the meeting. 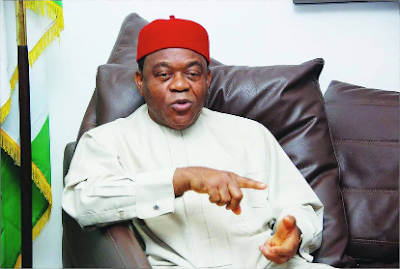 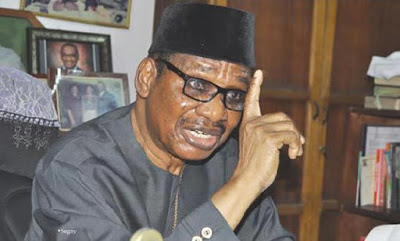 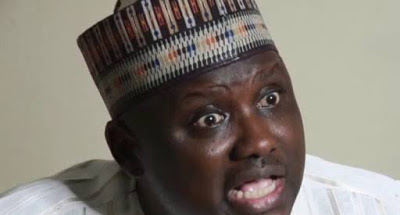