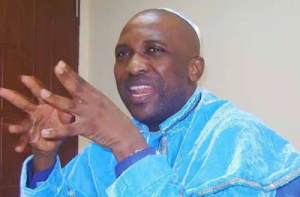 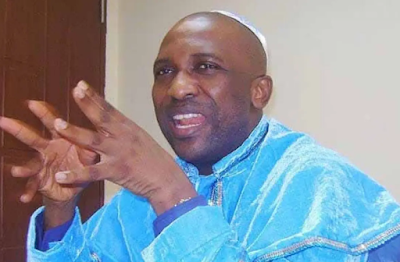 The leader of INRI Evangelical spiritual church, Primate Elijah Ayodele has said that God revealed to him that the Fulani association, Miyetti Allah, will become a terrorist group soon.

Ayodele, in a statement, spoke against the operations of Miyetti Allah, claiming that God showed him that the association will become a terrorist group over time.

He knocked the government that approved the association, maintaining that they should be scrapped.

“I pity the government that approved the association, Miyetti Allah should be scrapped because there is no difference between them and ISIS.

“I am talking as a prophet of God, that is the revelation I received, anyone can kick against it, I don’t care, I speak as I hear from God.” 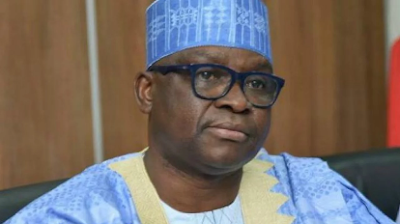 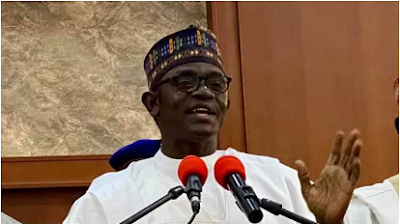 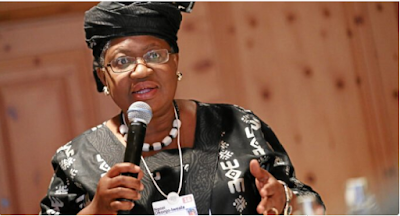