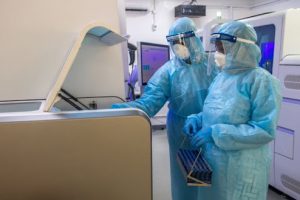 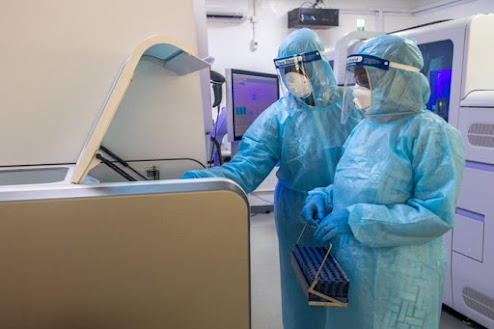 COVID-19 cases reported in Nigeria on Tuesday literally rang 999, the emergency number being used in many countries.

It was a mere coincidence on Tuesday that the total number of daily infections also approximated the unique number for emergency calls.

Perhaps the virus wanted to stress the need for Nigeria to take it serious.

It sure still enjoys premium attention as President Buhari extended the mandate of the task force set up in March to tackle the pandemic.

According to data published by the NCDC , FCT Abuja posted 416 cases on Tuesday, more than the 324 reported by Lagos.

Kaduna posted 68 cases, to complete the trinity of centres where the second wave of the virus, has been most prevalent.

In all 17 states and Abuja reported cases, sending Nigeria’s total infections since February to 79, 789, the 9th largest in Africa.

Out of the 396 discharged on Tuesday, the NCDC said 254 of them were community recoveries in Lagos State managed in line with guidelines.

Here is a breakdown of the latest cases:

Here is the state by state case: 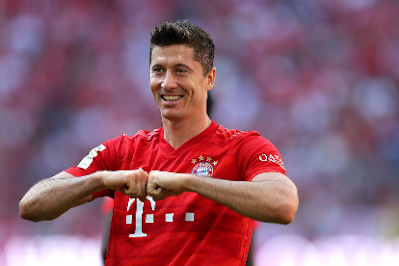 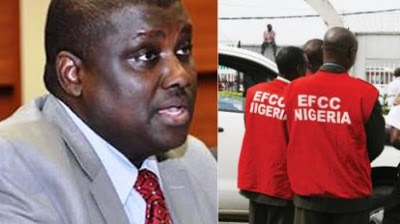 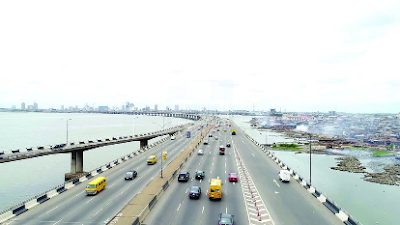