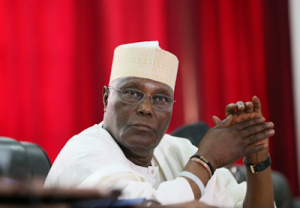 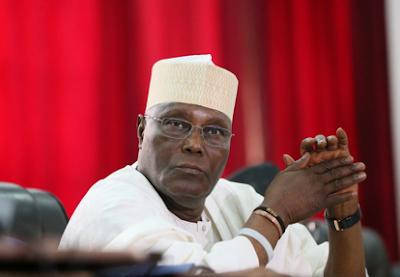 Atiku Abubakar, a former Nigeria’s Vice President, has reacted to the death of Ahmed Lemu, a renowned Islamic scholar and retired justice.

Atiku, who expressed sadness over Lemu’s death, said the deceased would be sorely missed.

“His death, at such a time, when the sectors he had served, including Nigeria, still needed his counsel, is a huge loss. He’ll be sorely missed.

Atiku added, “May his family be comforted. On behalf of my family, I convey my deepest condolences to the Lemu family, the Judiciary, Islamic Ulama and the Government and People of Niger State over the loss.”

It had earlier reported that Lemu died on Thursday in Minna, Niger State at the age of 91.

His son, Nurudeen, announced his death on behalf of his family.