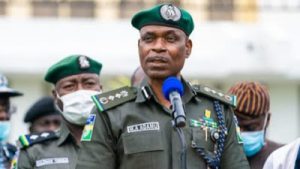 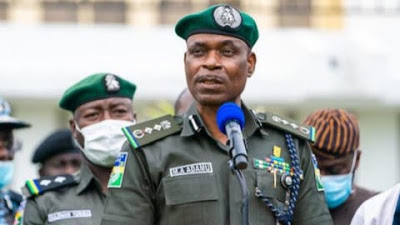 Ahead of the Christmas and New Year celebrations, the Inspector-General of Police, Mohammed Adamu, has ordered tight security arrangements and proactive high visibility patrols across the country.

The order which is to ensure a peaceful celebration was issued to all the Assistant Inspector-General of Police and Commissioners of Police in charge of zonal and state commands nationwide.

Mohammed called for utmost professionalism in discharging the duty and warned against acts of indiscipline, extortion, and intimidation of travellers and other road users.

He advised Nigerians to take precautionary measures to reduce exposure to security risks and the ravaging COVID-19 during the festive period.

He congratulated Christian faithful celebrating the birth of Jesus Christ and appreciated Nigerians for supporting the police and other security agencies in the fight against crimes.