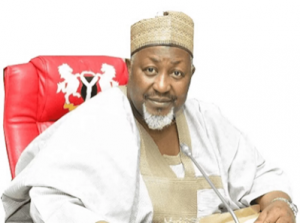 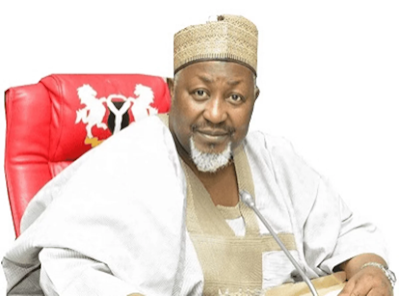 Jigawa State Governor, Muhammad Badaru, has said the All Progressives Congress (APC), may lose the 2023 election in the state if the crisis in the party is not checked.

Badaru stated this while speaking at the inauguration of the APC caretaker committee in Duste, state’s capital, on Friday.

He warned that he would no longer tolerate any party member associating with factions in the state.

The committee’s inauguration is coming after Habibu Sara, former APC chairman in Jigawa, was removed from office after a caucus meeting.

Sara was accused of being loyal to Sabo Nakudu, the Senator representing Jigawa central.

“If we allow our personal interest to influence our collective interest, I am assuring you we are going to lose and by then my tenure would have elapsed.

“We are the responsible members of the party, I once sacrificed my governorship candidate to Hadejia emirate for sake of peace. However, God later made me the governor,” Badaru said. 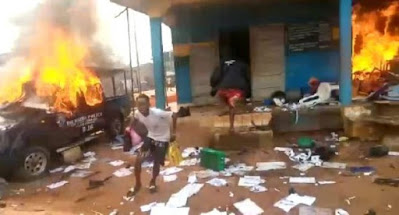 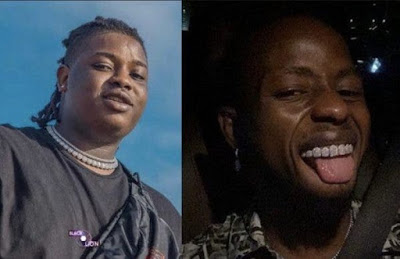 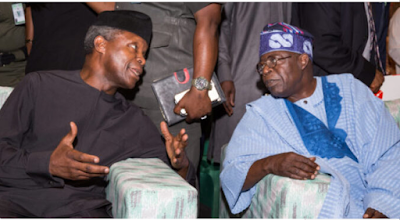