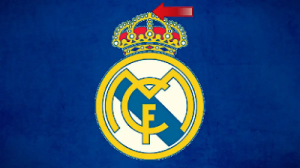 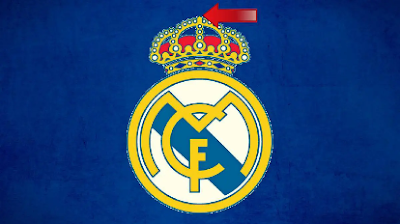 Real Madrid has confirmed that striker, Luka Jović, has left Santiago Bernabeu to join Bundesliga side, Eintracht Frankfurt on a loan deal.

The La Liga champions made the announcement in a statement on its website ahead of their Spanish Super Cup semi-final tie with Athletic Club on Thursday night.

The statement read: “Real Madrid C. F. and Eintracht Frankfurt have reached an agreement over the loan of Luka Jović until the end of the season.”

Jović did not regularly feature for manager Zinedine Zidane, this season.

The Serbian international joined Real Madrid in 2019 from Frankfurt.