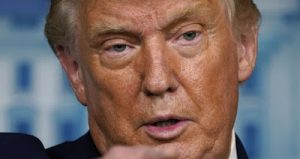 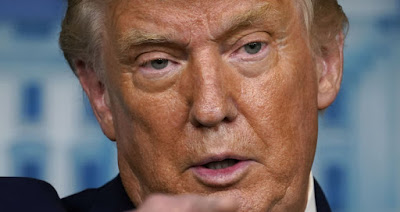 US President Donald Trump is under fire after he reportedly said to his Vice-President Mike Pence he can either go down in history as a patriot or a pu%sy.

According to a New York Times report, hours before the Capitol riots, President Trump took one last stab at convincing Vice President Mike Pence to try and overturn the election—telling him,

After Pence rebuffed Trump and headed to the Capitol to oversee the Electoral College count, Trump blasted him in the speech that incited a mob to storm the building.

The Times reports that after Pence was evacuated to the basement, Trump never called to check on his safety, instead attacking him on Twitter.

The newspaper says that five days after the riots, Pence returned to the West Wing and was invited that evening to meet with Trump. 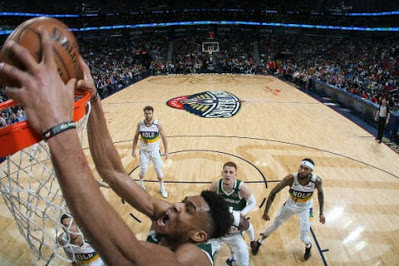 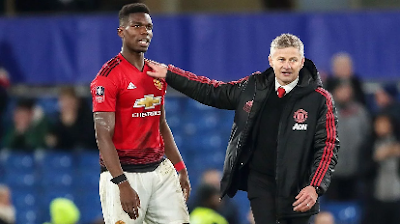 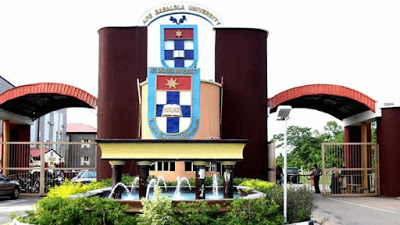