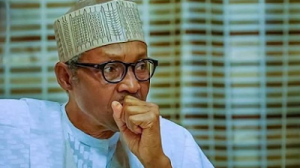 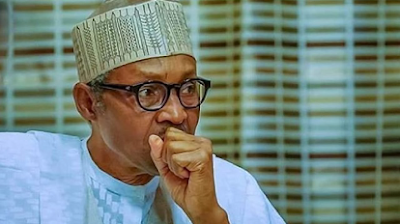 In a statement by Buhari’s Senior Special Assistant to the President on Media and Publicity, Garba Shehu, the president condoled with the Abacha family.

Buhari also said he sympathises with Lado and his siblings as well as the people of Kano State, noting that Hajia Fanta devoted her time on earth to care for the less-privileged and godly upbringing of her children.

President Buhari prayed that Allah will console all those who mourn and grant Hajiya Fanta Aljannatul Firdaus.