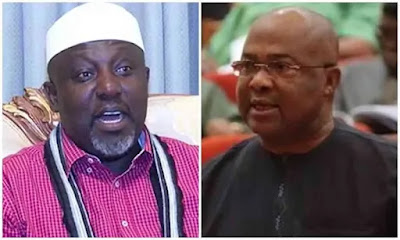 The Peoples Democratic Party (PDP) in Imo State has condemned the clash between supporters of Senator Rochas Okorocha and the state governor, Hope Uzodinma, urging the duo not to turn the state into a theatre of war.

The supporters of Okorocha and Uzodinma had clashed on Sunday over the sealing of Royal Spring Palm Estate Hotel, Akachi, by the state government. Two persons were reportedly killed during the clash.

The party, through its Publicity Secretary Ogubundu Nwadike, said it was utterly disgusting that the present APC government in the state has turned Imo into a terror zone, theatre of war and conflict.

“The recent violence perpetrated by supporters of Senator Rochas Okorocha and Governor Hope Uzodinma has stirred up tension and apprehension in the state thereby toppling the atmosphere of saturated peace and tranquillity.

“It is indeed, highly despicable that under the present administration, Imo State which used to be the centre and cynosure of public peace and orderliness has turned into a jungle of terror where hooliganism, rascality, thuggery and abuse of the dignity of human peace have become the order of the day,” the party stated.

Also yesterday, protesters under the umbrella of Coalition of All Progressives Congress (APC) Groups have appealed to President Muhammadu Buhari and Chairman of the party’s Caretaker/Extraordinary Convention Planning Committee, Governor Mai Mala Buni, to resolve the crisis bedevilling the Imo State chapter of the party.

The protesters, who carried banners and placards with different inscriptions such as ‘Restore peace in Imo APC’, among others on Monday, in Abuja, said it would be detrimental to the party if the political differences between the two political bigwigs in the state were not resolved by the party’s leaders.

Chairman of Nigerians in Diaspora, Dr. Kingman Chikelu, said they had submitted 16 complaints to embassies on the crisis in Imo State chapter of the APC, and urged the party to end the problem.

Representative of Arewa Youth Consultative Council, Toyib Ibrahim also in his speech said, “lt is worrisome that the future of Nigeria is threatened in the hands of politicians, who are allowed to bend the laws or use the agents of the law to intentionally attack political opponents.”

The police in Ogun State have arrested the Deputy Speaker of the Ogun State House of Assembly, Hon. Oludare Kadiri.Kadiri was... 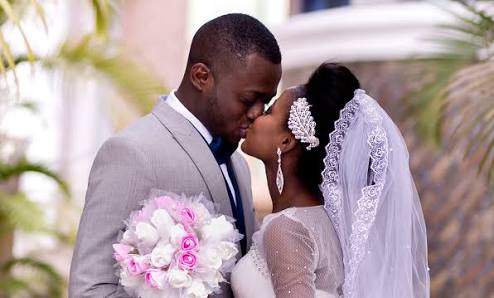 Love should obviously be the prime motive for marriage but it’s amazing how many single people let other factors come to... 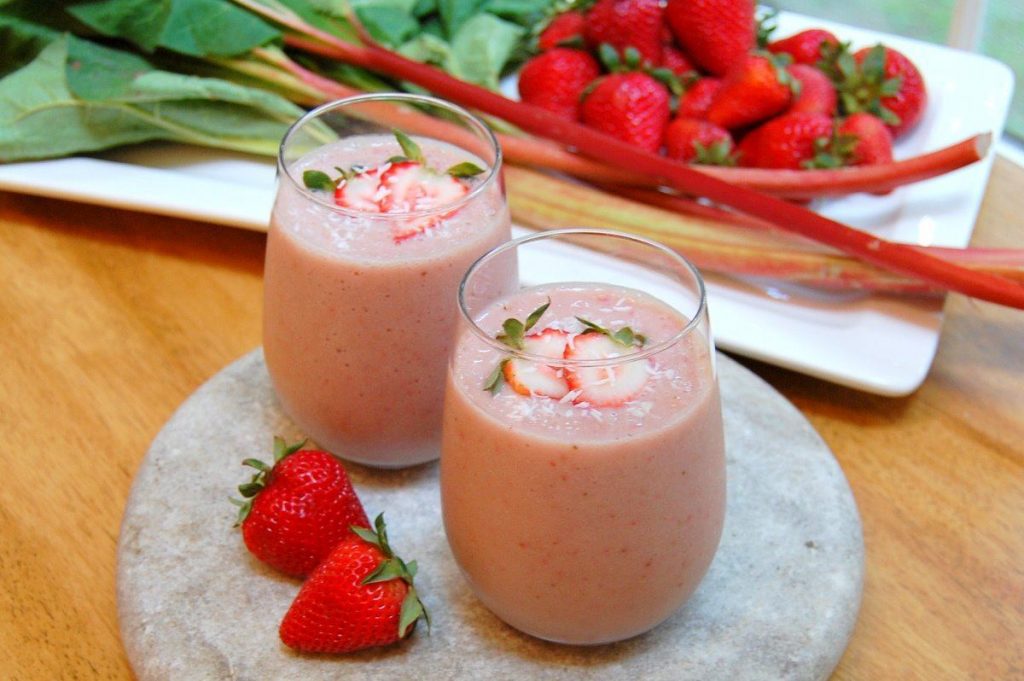 6 Amazing Reasons Why You Should Start Drinking Smoothies

A smoothie is a thick beverage made from blended raw fruit, vegetables or ice cream and cookies with other ingredients such as...