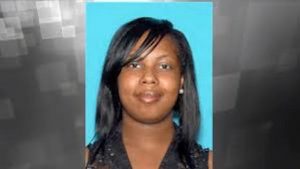 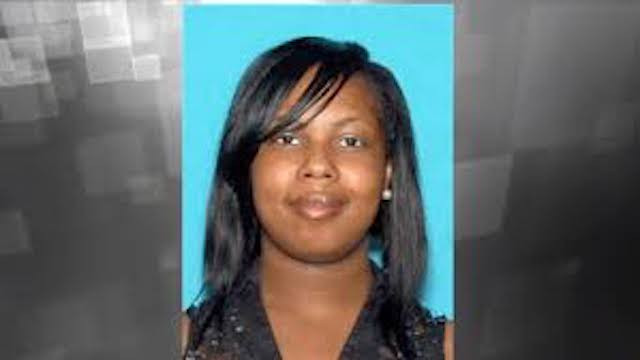 A 23-year-old Nigerian has been convicted for her role in fraud schemes that targeted victims across the United States.

Oyindamola Akinrinola, a college student of Lawrence, Kansas, pleaded guilty in federal court for receiving and transferring illicit funds on commission on behalf of a Nigerian co-conspirator.

According to US Attorney Stephen McAllister, who convicted her, said Akinrinola who was granted legal permanent residency in the US in 2018, was part of a scheme to defraud US-based victims out of money and property.

“Akinrinola and her co-conspirator in Nigeria victimized individuals, several elderly, through a variety of online scams.

“She now faces time in federal prison for her crimes. We will continue to work with our law enforcement partners to prioritize the investigation and prosecution of fraud schemes like these, no matter where they originate.

“I also take this conviction as an opportunity to reiterate to all Kansans the vulnerability of our senior citizens to scams and con artists who prey upon them. We must all be vigilant to protect our parents, grandparents, elderly relatives, friends and neighbors from such frauds and fraudsters.

“Scammers will use a variety of techniques to cheat taxpayers. TIGTA will do everything within its power to ensure that those involved in the impersonation of IRS employees are prosecuted to the fullest extent of the law. We appreciate the assistance of the U.S. Department of Justice in this effort,” McAllister said.

The court heard how Akinrinola and others based in Nigeria allegedly orchestrated several scams such as tricking victims into believing they were eligible for fictitious awards or establishing purported romantic relationships with victims and exploiting their affections.

The Nigeria-based syndicate would then direct their victims to send money to Akinrinola, who received funds from the scammed victims in amounts ranging from hundreds of dollars to as much $20,000, via wire transfers, money orders, financial applications, Wal-Mart money grams, Western Union, the United States Postal Service, and various other means.

According to the court statement, Akinrinola kept a portion of the scam funds for herself as her reward and sent the bulk of the funds to her co-conspirators in Nigeria, using Sendwave, WorldRemit, or Boss Revolution mobile applications.

The post Here Is Why The United States Is Convicting This 23-Year-Old Nigerian Student appeared first on FabWoman | News, Style, Living Content For The Nigerian Woman. 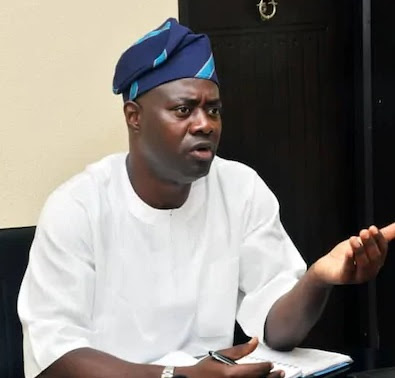 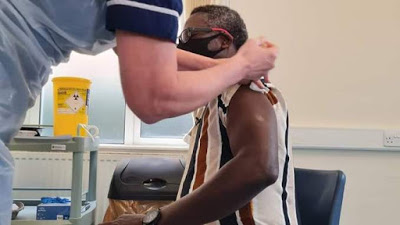 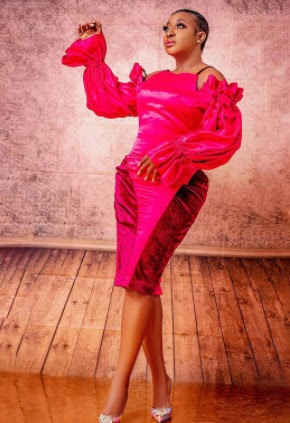