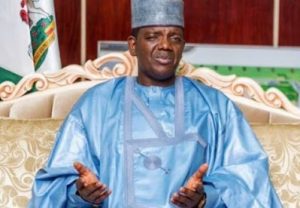 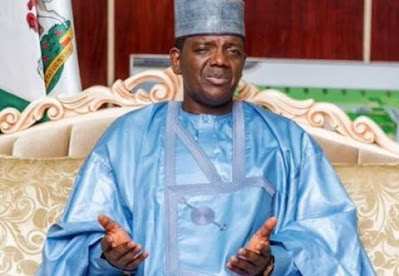 The Zamfara State chapter of the All Progressive Congress has faulted the peace process of the state government following the rampant cases of banditry in the state.

In a statement on Saturday, the state APC Caretaker Committee chairman, Abubakar Liman, said, “It is no longer news that despite the Peace Accord of the PDP-led Government in Zamfara State, these armed bandits have continued launching fatal attacks and kidnapping for ransom.

“They have been engaged in maiming, raping, arson and other atrocities against the peace loving populace of the state, and the situation is on the increase in almost every part of our dear state.”

“It is pertinent for us at this critical time to draw the attention of The PDP led Zamfara State Government to the fact that the issue of security of lives and property of the citizenry is beyond politics and rhetorics so it should be treated as such.

“We therefore implore the Zamfara State Government to as a matter of responsibility to reorganize its security architecture, review its security resolutions to properly secure the State and salvage it from the hands of the Bandits as people of the state are no longer interested in your lips services and untimely politicking of buying unpopular politicians with the state resources instead of concentrating on securing the state,” the statement partly read.

Liman also expressed worries over the abduction of over 300 Students of Government Girls Junior Secondary School, Jangebe in the Talata Mafara Local Government Area of the state, by unknown gunmen last Friday.

“The APC described the abduction as barbaric, inhuman, condemnable and uncultured which is capable of plunging us back to the dark stone age, where inhumanity took the center stage.

“While we averse the act and condemned it in its totality, we urge the state populace and well wishers of Zamfara State to remain steadfast in prayers for their quick, safe rescue and their joyful re-union to their respective families,” he said.