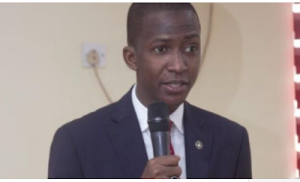 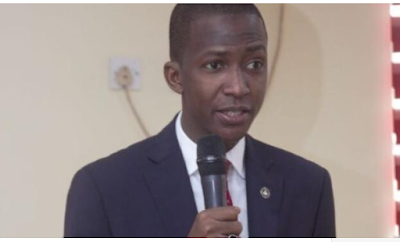 The Economic and Financial Crimes Commission has threatened to clamp down on operators of parody accounts even as Twitter handles bearing the name of the new EFCC Chairman, Abdulrasheed Bawa, have flooded the social network.

The EFCC said in a statement by its Spokesman, Mr. Wilson Uwujaren, on Saturday that the unauthorised use of a person’s name and photo contravene the law.

In the statement titled, ‘EFCC Raises Alarm on Fake Bawa Twitter Accounts’, the commission said it would not hesitate to bring the full weight of the law on such impersonators.

The statement read in part, “The EFCC, wishes to alert the public on the existence of fake Twitter Accounts supposedly belonging to the new executive chairman of the Commission, Mr. Abdulrasheed Bawa.

“Three of the fake accounts created in the last few days: @AbdurasheedBawa,@AbdulrBawa and@AbdulrashidBaw1; have been attracting followers in droves, believing they were dealing with the EFCC boss. At least, more than 500 unsuspecting Nigerians have been hoodwinked by the promoters of these fake platforms.

“The commission wishes to state that these Twitter Accounts do not belong to Mr. Bawa, and should be disregarded. The EFCC equally wishes to remind members of the public that unauthorised use of the name and image of someone else, is identity theft, a criminal offence. The commission will not hesitate to bring the full weight of the law on any erring individual or group.”