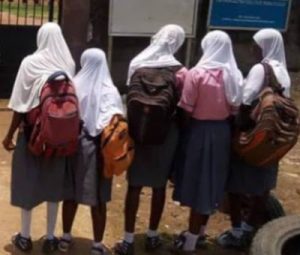 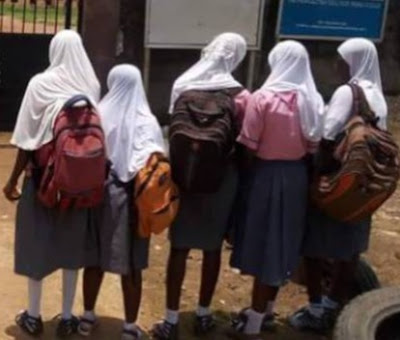 Kwara State chapter of the Christian Association of Nigeria, CAN, has rejected the state government’s legalisation and approval of the use of hijab in schools in the State.

The body also demanded the return of all Christian mission grant-aided schools to their original owners, noting that “most of the schools have churches beside them and unnecessary trespass may lead to breakdown of law and order.”

A communique issued by the body in Ilorin, rejected and condemned in strong terms the approval of the hijab in schools, arguing that “if allowed to stay, it will cause discrimination and allow terrorists to easily identify their children and wards.”

The communique called on Christians in the State to occupy all grant-aided schools to prevent what it described as “forceful take over by the government.”

The communique signed by the state secretary and the Director Legal and Publicity, Rev. Reuben Ibitoye and Apostle Shina Ibiyemi, respectively, was issued at the end of plenary meeting of Kwara CAN, proprietors of grant aided schools, heads of bloc, heads of different denominations, among others held at St Joseph Catholic church, Taiwo Road, Ilorin.

The rejection of the state government’s position is coming barely hours after the pronouncement of its approval for the use of hijab.

“In principle and practice, schools established by the Christian body are mission grant aided schools and not general public schools, as such, can not technically be Islamised starting with the use of hijab,” the body declared.

Recall that the state government in a statement by the Secretary to the State Government, Professor Mamman Saba Jibril, on Thursday night, approved the use of hijab in Christian grant-aided schools in the State and endorsed freedom of worship.

The government also promised to set up a technical committee to look into the demand for the return of mission schools to their owners, just as it directed that the ten schools shut down over hijab issue be reopened to commence classes in March. 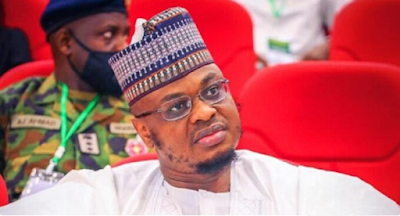 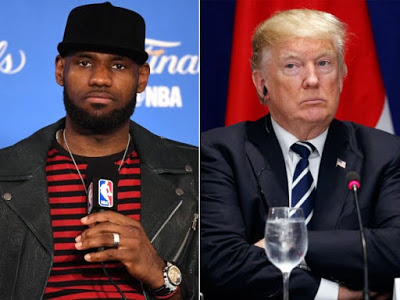 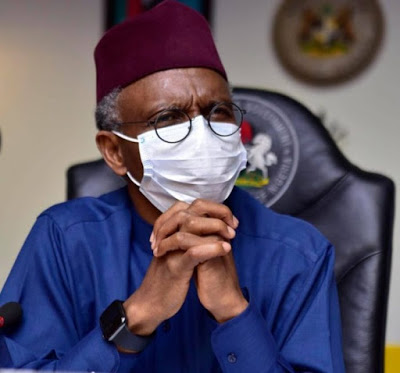