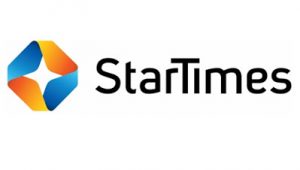 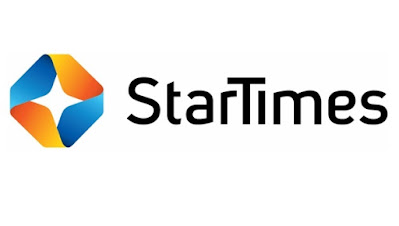 StarTimes, the Chinese-owned Pay-TV operator with tentacles across Africa, is at “serious risk” of receiving a court-mandated “winding-up” order over US $11million debt.

Reports say StarTimes Media “repeatedly failed to pay” for sports rights to the BeIn Media Group concerning the French football Ligue1, which forced the latter to initiate a wind-up of StarTimes unless it pays its debt.

According to GlobalData Sport’s reporting, StarTimes is as at present owing upwards of US $11million (including accrued interest) to BeIn Media Group – based on information gleaned from the court petition filed by the media group.

The GlobalData Sport report also suggested that both StarTimes and BeIn Media Group had gone through several arbitration levels to resolve their issues. Still, it is alleged that StarTimes has continued to renege to payment agreements reached – always citing “tough economic climate in Africa”.

BeIn Media Group has decided it has no option other than to petition the Courts to initiate a wind-up of StarTimes unless it pays its debt because the media group is irked that whilst it is not being paid, StarTimes has kept announcing the acquisition of more sports rights acquisitions in the past year.

GlobalData Sport quotes a source close to the legal proceedings told as saying: “It should be of huge concern to the industry that an entity facing winding-up proceedings is, in the same breath, parading around the world signing deals with much fanfare.

“We’ve seen this kind of conduct before, and it only ends badly for rights-holders and the industry.”

StarTimes did not make any official comments on the matter.