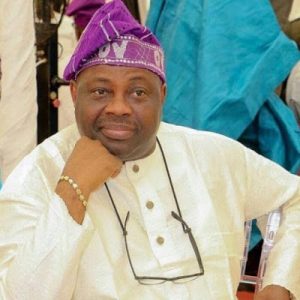 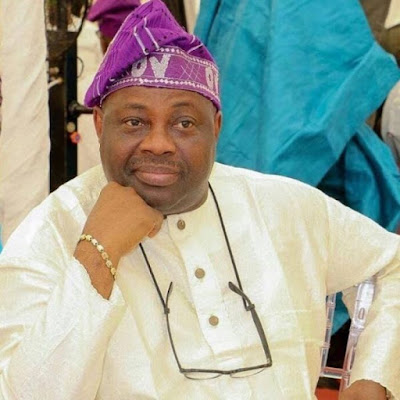 Momodu, who is the Publisher of Ovation Magazine said the government should stop terrorising Igboho.

Describing the attempt on Igboho as shameless, he wondered why the government would attempt to arrest Igboho while looking away from bandits.

Igboho was reportedly harassed by a combined team of the police, Army and the Department of State Services, DSS.

Recall that Femi Fani-Kayode, a former Aviation Minister had accused the DSS of attempting to arrest the Yoruba freedom fighter.

The PDP Chieftain had said DSS operatives and policemen numbering about 40 made the attempt at the Ibadan/Lagos Expressway.

Some Nigerians had called for Igboho’s arrest over attacks on herders in Oyo and Ogun State.

Igboho had some weeks ago stormed Ogun State to chase away Fulani herdsmen in Yewa North, saying “this is Yoruba land.”

Reacting to the development, Momodu in a tweet wrote: “Why this harassment of CHIEF SUNDAY IGBOHO by agents of a government that knows the whereabouts of bandits who live inside remote forests and won’t go near them but have the temerity and shamelessness to terrorize a man who lives in his own beautiful home in Ibadan city!!!” 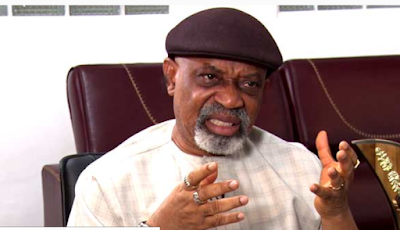 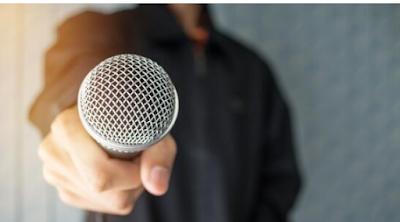 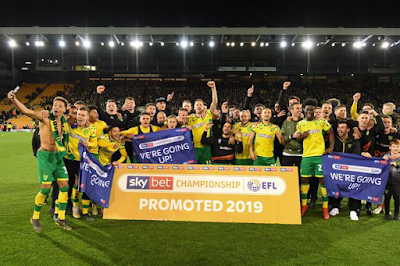