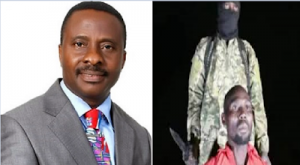 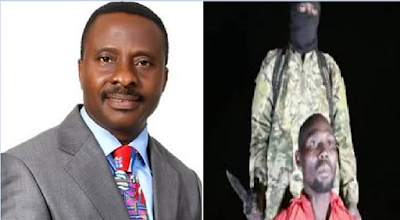 More than two months after his capture by Boko Haram insurgents, Pastor Yakuru of EYN Church of the Brethren in Borno State is still being held captive, the Christian Association of Nigeria said on Saturday.

CAN also advised that all public secondary schools, boarding or otherwise, in the northern part of the country should be shut down henceforth until the security situation is improved.

The President of CAN, Dr Samson Ayokunle, said these in a statement titled ‘President Buhari should rescue Pastor Yakuru from his captors and save the nation from collapsing.’

According to Ayokunle, if former United States President Donald Trump could order the military to rescue one American once abducted by the insurgents in Nigeria, nothing should stop the President, from doing the same.

Ayokunle said, “Pastor Yakuru of EYN Church of the Brethren was reportedly abducted on December 24, 2020, when the terrorists attacked Pemi Village in Borno State and killed no fewer than seven people.

“The pastor, who has been in the custody of the Abubakar Shekau-led faction of Boko Haram since December last year was on Wednesday, February 24, reportedly given a one-week ultimatum for their demands to be met by the government or Pastor Yakuru would be killed.

“Although we are not aware of the demand, our appeal is to the President, the military and the Borno State government to ensure that Pastor Yakuru is not murdered like the District Chairman of the Church of the Brethren in Nigeria and CAN Chairman of Michika Local Government Area in Adamawa State, Rev Lawan Andimi.’’