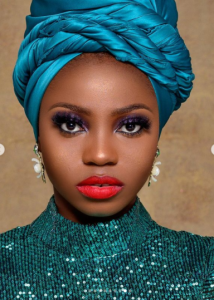 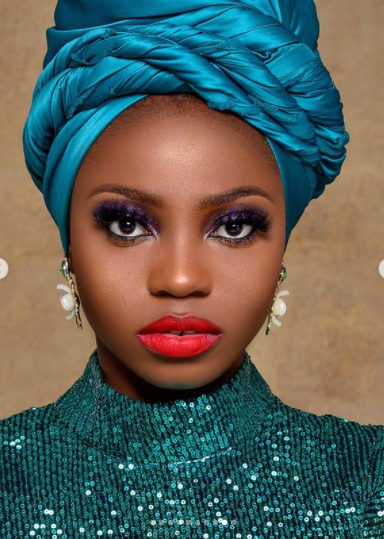 Taaooma is a social media comedienne, content creator, and influencer who has over the years carved a niche for herself with her hilarious skits.

As she turns a year older, here are some facts about her.

1. Taaooma was born Apaokagi Adedoyin Maryam on February 28, 1999, in Kwara State, Nigeria where she hails from. 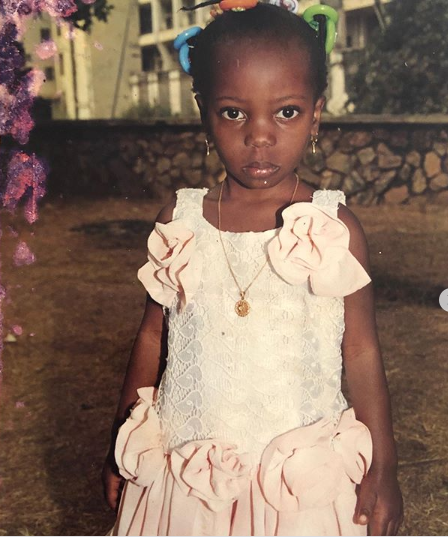 2. She spent her early years in Namibia.

4. She graduated with a B.Sc from Kwara State University, in Tourism and Travel Service Management and rounded up her National Youth Service Corps (NYSC) in  July 2020. 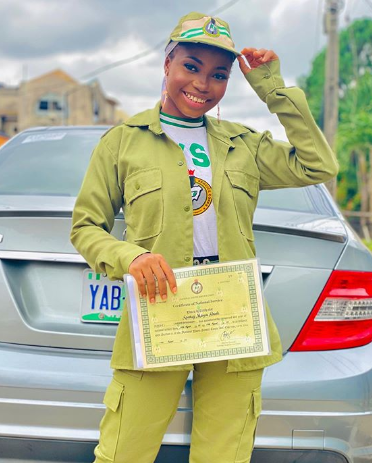 5. Taaooma started online comedy in 2015 after convincing her fiance, Abdulaziz Oladimeji, to teach her the basics of video editing.

6. She first gained attention in 2016 and rose to stardom in 2019 with a hilarious skit based on African parents, taking their children to school. Her comedy skits are centered on exposing African mothers and their unique manner of disciplining African children with a slap.

7. She got engaged to her boyfriend Abdulaziz Oladimeji Abula in October 2020. 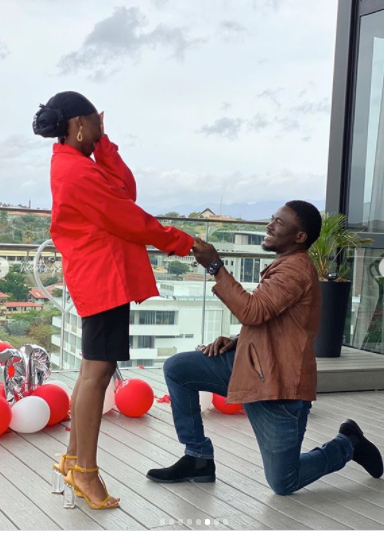 8. Taaooma is a recipient of several awards and recognitions some of which include:

The post 8 Things You Didn’t Know About Social Media Comedienne, Taaooma As She Turns A Year Older appeared first on FabWoman | News, Style, Living Content For The Nigerian Woman.