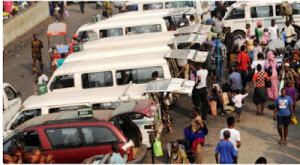 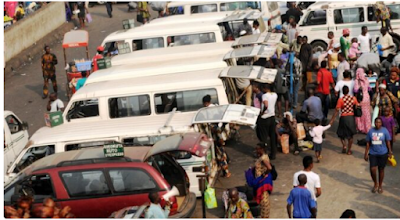 Ondo state government has suspended the activities of the National Union of Road Transport Workers (NURTW) and the Road Transport Employees Association of Nigeria (RTEAN) with immediate effect.

The government has also directed taxi drivers to revert to the old rate of N50 per drop.

Doyin Odebowale, senior special assistant to the governor on special duties and strategy, made the announcement while addressing journalists on Monday in Akure.

Odebowale attributed the suspension to the recent crisis within the unions over leadership tussles.

He directed the leadership of both NURTW and RTEAN to vacate motor parks across the 18 local government areas of the state and to stop collecting money from taxi drivers and other motorists.

Odebowale, who also directed taxi drivers to revert to the old price of N50, explained that new tickets will be purchased directly from the government.

He said every attempt to make life difficult for the masses would be restricted, adding that security agencies had been notified to effect timely arrest and prosecution of the defaulters.