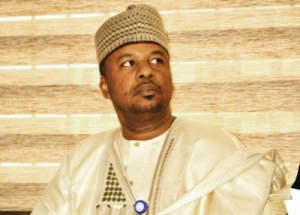 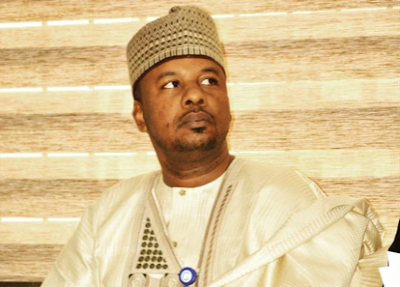 The leadership of Unified Nigerian Youth Forum, UNYF, has condemned in strong terms the arrest of Governor Ganduje’s aide, Mallam Salihu Tanko Yakasai, over his personal opinion on the serial kidnapping of schoolchildren and other security challenges in the country.

The forum’s President, Abdulsalam Mohammed Kazeem, in a statement on the arrest, said, arresting a Nigerian over his personal opinion was unlawful.

“No one has the monopoly of criticism and as such, no one also has the monopoly of praises. If the government refuses to arrest those who promote her image before local and international communities with falsehood; which has great danger on our image amongst communities of nation’s, we think the same government lacks the morality to arrest or even intimidate those who are against her unpopular, unrealistic and failed policies.”

The statement said Mallam Salihu Tanko Yakasai’s fundamental human rights should be respected by the State Security Services, stressing that his arrest and continued detention is against the principle of modern democracy as propounded by the founding fathers.

The forum called for his immediate release or formally charge him before a competent court of law, where justice can be served and assured.

”Anything short of the above demand by the authorities which held Salihu in captivity would be resisted by the forum, other Youth Organizations and students groups across the country.” the group warned

“His arrest is unjustifiable by those in the position of authorities today. For the purpose of records, the current President of Nigerian, Governor of Kaduna and Kano States, Minister of Justice and that of Information and Culture and many others once accused and even issued unguarded statements without fact against former President Goodluck Ebele Jonathan, Chief Olusegun Obasanjo and Late Umaru Musa Yaradua and nobody arrested them,” the youths reminded.

The group appealed to the Director-General of State Security Services, Yusuf Bichi Magaji to act professionally and within the rule of law on the unlawful arrest of Mallam Tanko Yakasai.