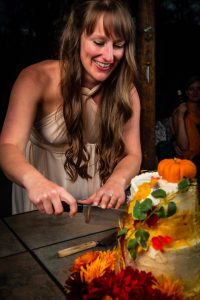 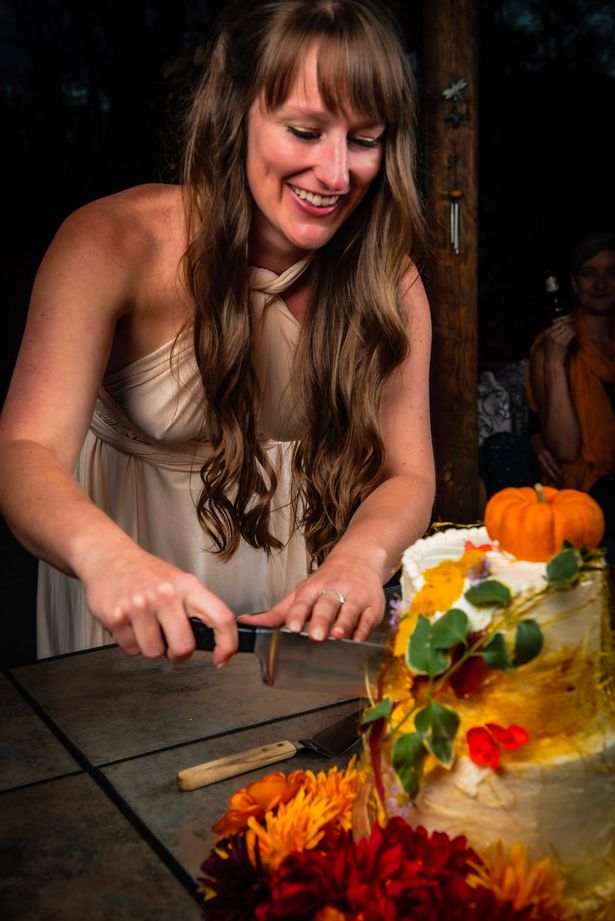 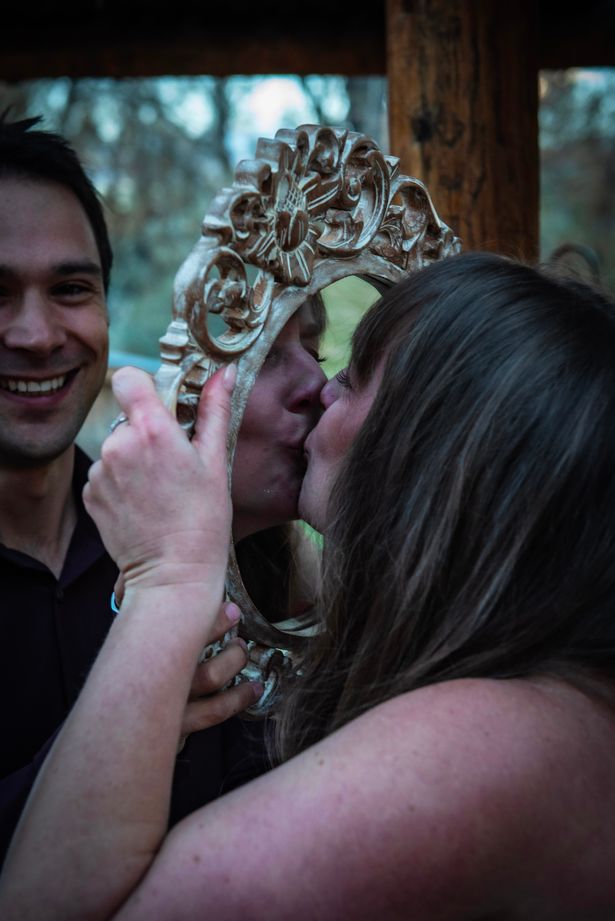 A woman decided to marry herself as an act of self love after breaking up with her boyfriend – and spent over £1,000 on the special day.

Life and business coach Meg Taylor Morrison, 35, from Atlanta, Georgia USA, had always wanted to get married on Halloween 2020.

However, after an amicable breakup in June 2020, she realised her dream wedding might need to evolve into something different.

Having heard of other people having self-marriage ceremonies, Meg decided that she didn’t need anyone else to go ahead with the wedding.

She believed that it was the perfect opportunity to show herself the love she deserved.

“I wanted to marry myself as an act of self-love,” Meg said.

She added: “Part of marrying myself was about going beyond people pleasing or trying to look a certain way. It was about saying yes to my own desires.”

Like most brides-to-be, Meg meticulously planned her special day for months, ordering a custom-made wedding cake, choosing the perfect dress and of course, picking out a glistening diamond ring.

However, Meg admits that she wasn’t always completely comfortable planning a wedding for one and often wondered if her friends and family would view her actions as narcissistic or compensating for not having a husband.

Meg’s mum initially felt concerned that her decision to marry herself might come across as egotistical.

However for Meg, the primary reason for marrying herself was to move away from trying to please other people and instead focus on putting herself first.

The ceremony itself was attended by ten of Meg’s closest friends and family in an airbnb in Boulder, Colorado, USA, with all guests adhering to strict Covid-19 guidelines.

She walked down the aisle to a version of ‘Here Comes the Bride’ played on kazoos by her flower girls whilst her guests blew bubbles and drank champagne.

Meg then read out vows she had written, accepted her own wedding ring, and kissed herself in the mirror.

After the ceremony, each of Meg’s friends and family fed her wedding cake, followed by dancing and ordering Thai food.

For Meg, marrying herself has been an overwhelmingly positive experience reminding her to trust her own judgement and put her own health and happiness first on a daily basis.

Meg would recommend self-marriage to anyone and says that one of the biggest misconceptions is that you have to be single or recently heartbroken to get married to yourself.

For her, it is an outward expression of self-love and a commitment to take care of herself.

“It was the most wonderful experience,” Meg said.

“Before the ceremony, I sat down with my officiate Sara who interviewed me about what it meant to me to be marrying myself.

“I then welcomed everyone and handed them bubble wands and tambourines.

“One of my best friends Peter walked me down the aisle while my guests blew bubbles and hummed ‘Here Comes the Bride.’

“I said my vows and couldn’t help but cry throughout them.

“I cut the cake and every person at the wedding fed it to me in whatever way they wanted. We then had an evening of dancing and ordered in some food.

“My friends were so wonderful. They brought me wedding gifts, treated the time as sacred and special and said beautiful words.”

Meg would recommend self-marriage to anyone and says that one of the biggest misconceptions is that you have to be single or recently heartbroken to get married to yourself.

“I wasn’t trying to compensate for anything, fill a void or heal through this ceremony.

“I would have married myself even if I was still in a relationship.” 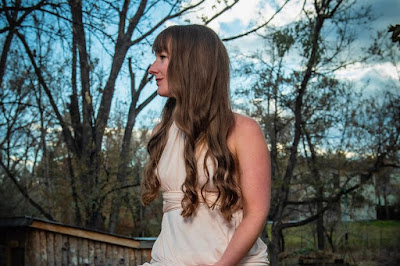 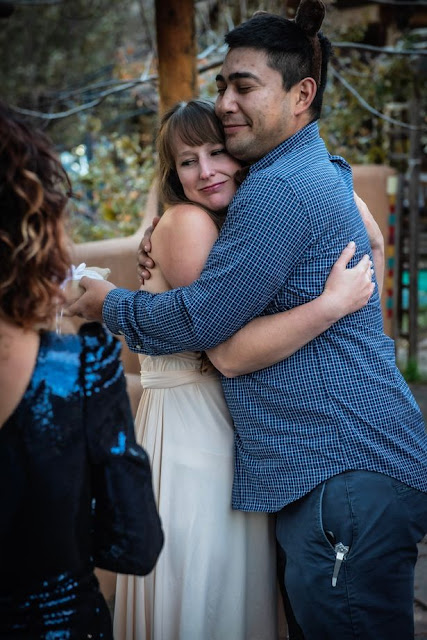 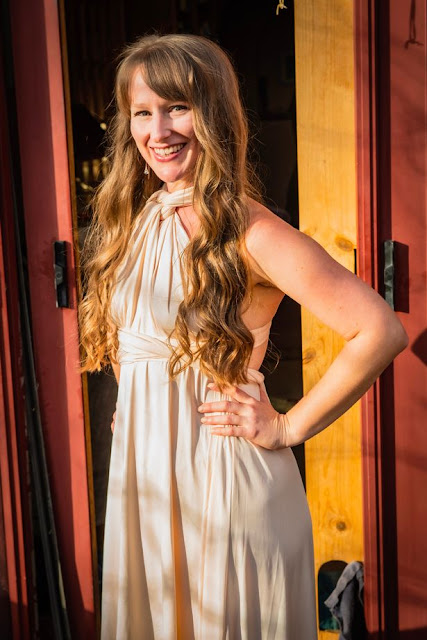 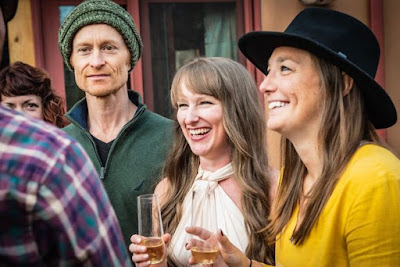