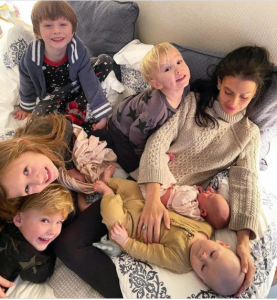 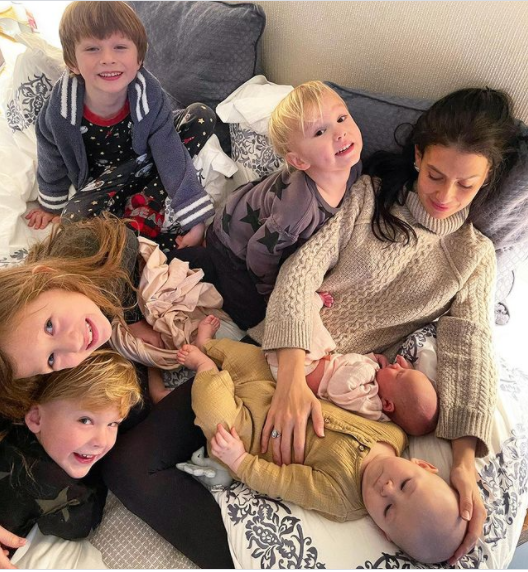 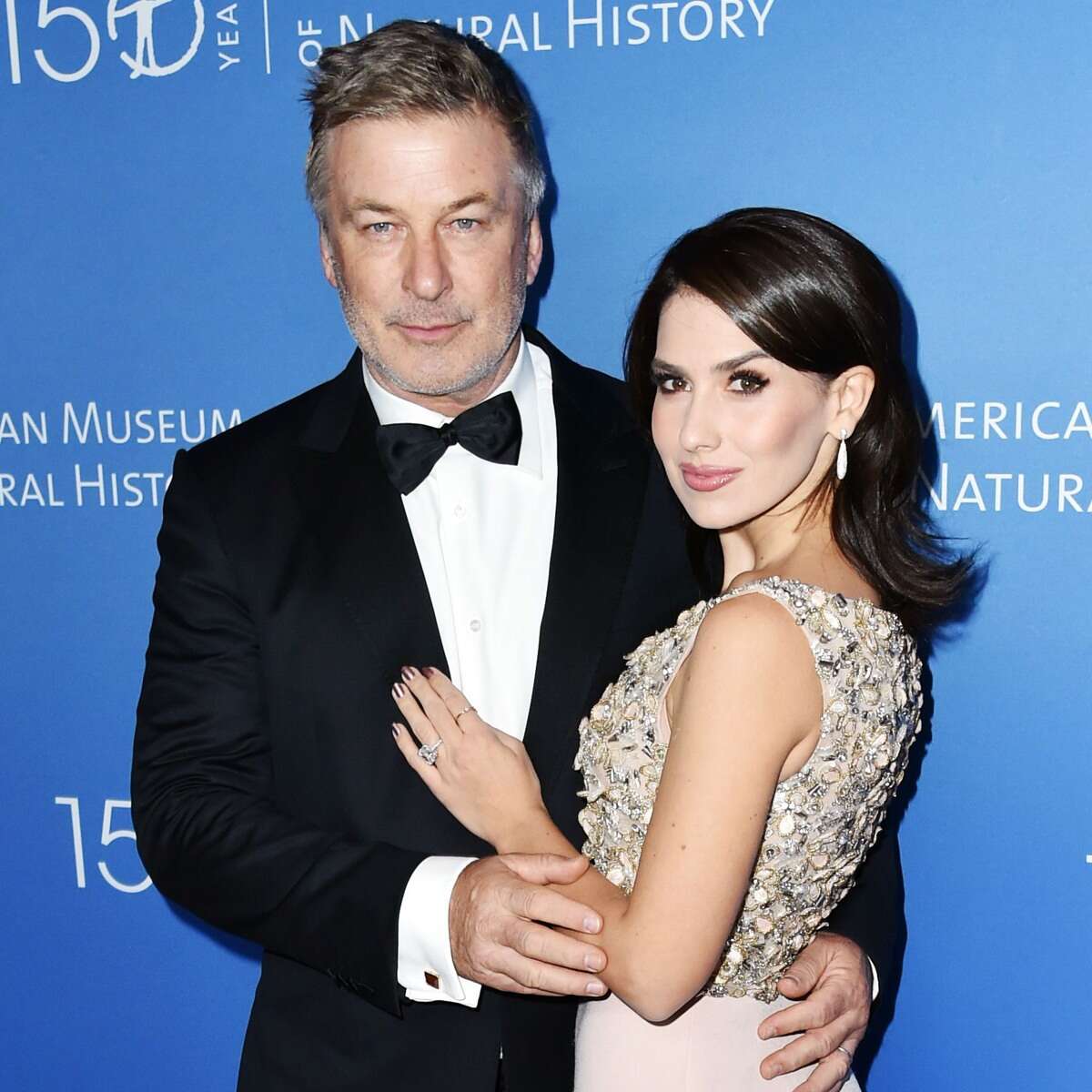 The 37-year-old mother sparked a flurry of interest and speculation on Monday when she shared an image of herself cradling a newborn baby, alongside the couple’s five other children, Edu, Romeo,Leonardo, Rafael, and Carmen.

Hilaria gave little away about the identity of the baby, simply captioning the post ‘7’ and adding a heart emoji, however a source close to the Boston-born yoga guru confirmed to People that she and Alec are now parents to six babies.

Hilaria welcomed her fifth child, son Eduardo in September 2020, after suffering two devastating miscarriages; it is not known whether her sixth child – whose name has not yet been shared – was adopted or born via a surrogate.