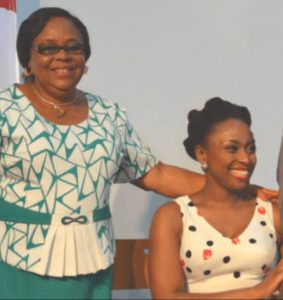 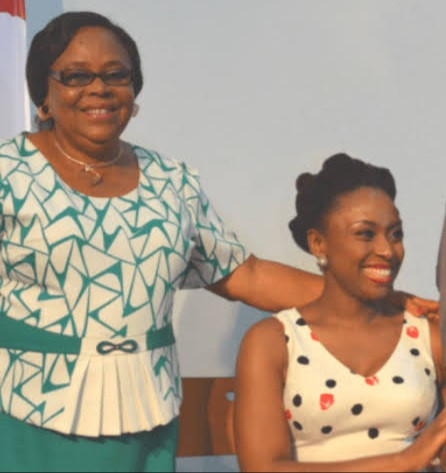 According to the sources, the 78-year-old breathed her last on Monday in Awka, Anambra state.

Her death comes barely nine months after the demise of her father, James Adichie.

The circumstances surrounding her death were, however, not immediately disclosed.

The ace novelist had last year narrated how her father’s death left her unsettled. 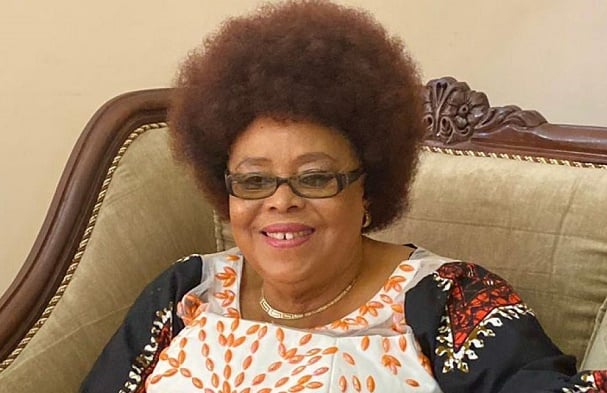 “Because I loved my father so much, so fiercely, so tenderly, I always at the back of my mind feared this day. But he was in good health. I thought we had time,” she had written.

The deceased couple is survived by six children: Ijeoma, Uchenna, Chuks, Okechukwu, Chimamanda and Kenechukwu; as well as nine grandchildren.