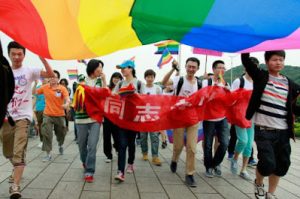 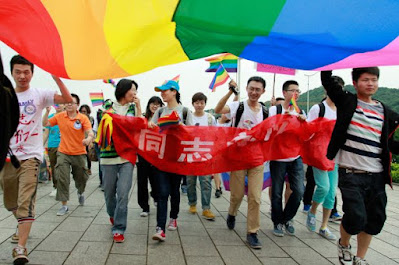 A court in China has agreed with a textbook’s description of homosexuality as a mental disorder, upholding a ruling by a lower court.

The decision of the Suqian Intermediate People’s Court in the eastern province of Jiangsu was called “random and baseless” by Ou Jiayong, also known as Xixi, who had filed the lawsuit.

In 2016, Xixi had discovered a psychology textbook that described being gay as a mental disorder during her studies at the South China Agricultural University in Guangzhou, Guangdong province, reported the South China Morning Post.

The textbook, being used by a number of Chinese universities, is the 2013 edition of Mental Health Education for College Students published by Jinan University Press. It has listed homosexuality under “common psychosexual disorders” along with cross-dressing and fetishism.