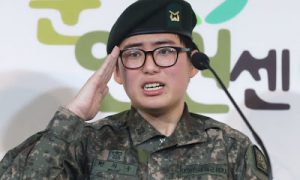 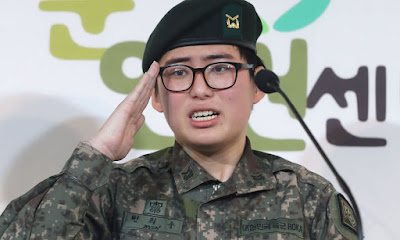 South Korea’s first transgender soldier, who was forcibly ousted from the military after she underwent gender assignment surgery, has been found dead at her home.

Emergency services found Byun Hee-soo, 23, in her home in the central city of Cheongju on Wednesday after her mental health counsellor alerted the police that she was not reachable since 28 February, news agency Yonhap reported.

The cause of her death is not known and no suicide note has been found.

Byun was dismissed by the military from serving as a staff sergeant in January 2020, shortly after she had her gender reassignment surgery. The defence ministry classified her loss of male genital as physical disability under the military law.

The transgender rights campaigner then went on to file a suit against the military’s decision, seeking to continue her services as a female. The first hearing in the case was scheduled to take place next month.

Her death has sparked an outcry in social media among people and activists of the LGBTQ community as they condemned the government for not recognising transgender individuals.

“This is so very sad. Korea is the 10th largest economy in the world but acceptance of LGBTQ is horrifically low. I hope Byun Hee-soo’s courage was not all in vain,” said a twitter user. 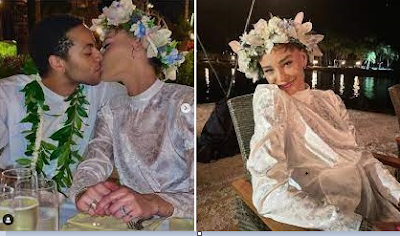 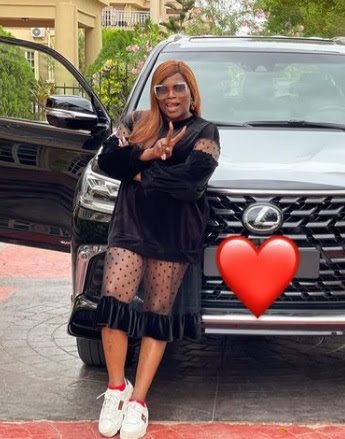 Nollywood actress and producer, Funke Akindele Bello has acquired a Lexus SUV. She shared a photo of herself posing beside the new... 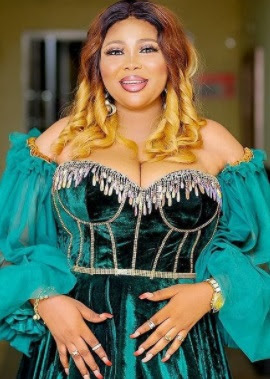 Nollywood actress, Omowunmi Ajiboye is a year older today. And her husband and colleague took to his Instagram page to celebrate...